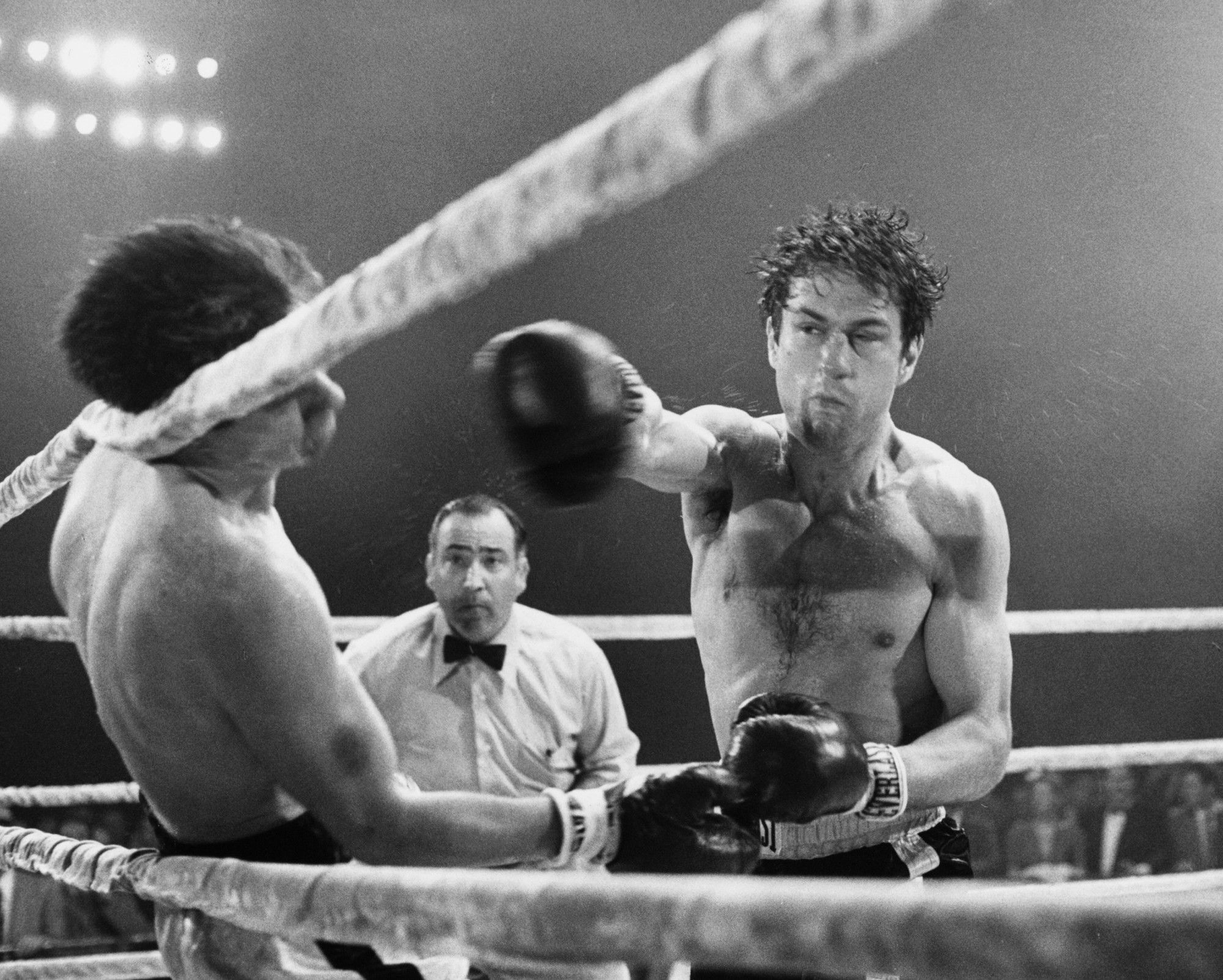 The sports drama was typically a genre loaded with cliché and sentimentality, but Martin Scorsese’s no-holds-barred look at the rise and fall of Jake LaMotta was an entirely different animal.

Robert De Niro gives everything to one of the most fearless and committed performances in history, and you can almost feel yourself taking the punches alongside Jake as he spirals downward.

The emotional aspect of the story might be the driving force, but Scorsese doesn’t pull his punches in the ring either, with the boxing sequences jarring in their realism, with the movie itself an all-round powerhouse.