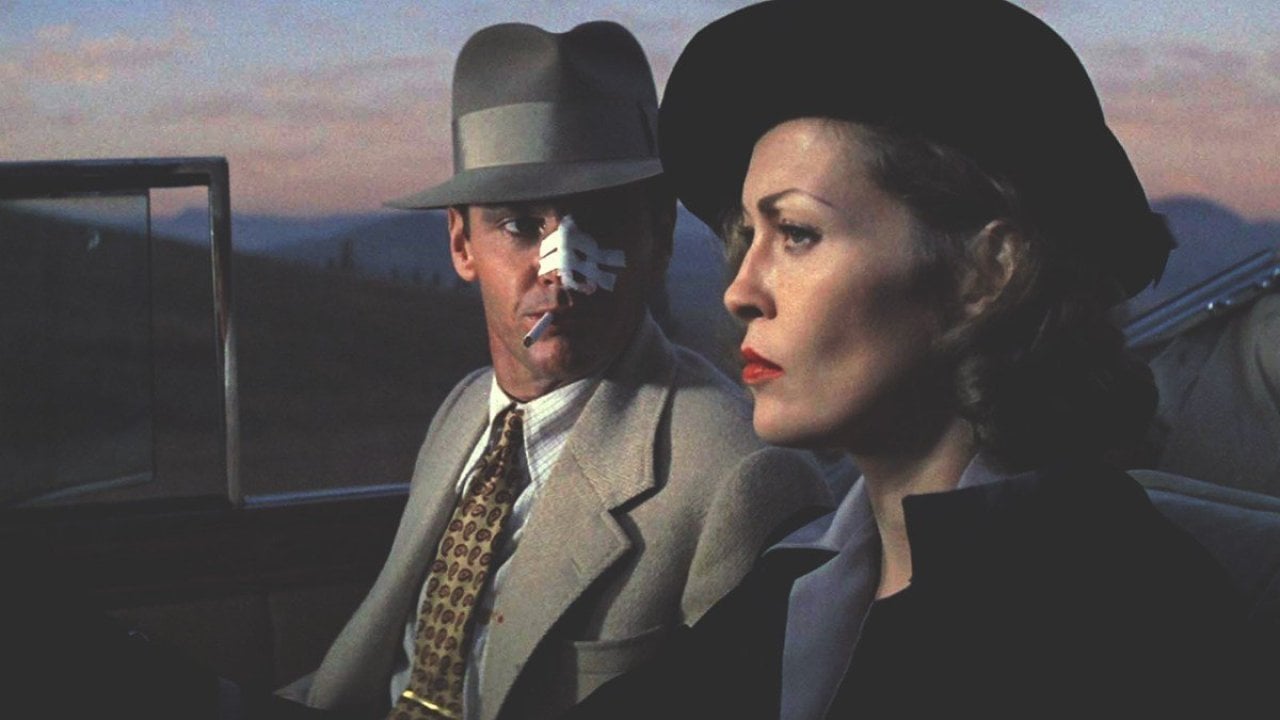 Roman Polanski’s neo-noir is generally regarded as the controversial filmmaker’s career, with Jack Nicholson also delivering what many call the best performance in a laundry list of classic roles.

A mystery thriller riddled with corruption and deceit, Chinatown was instantly named one of the best movies of the 1970s, and still endures as one of New Hollywood’s highest points.

The screenplay is also one of the finest ever written, and when the three key elements to make any movie a success are firing on all cylinders, greatness was almost a guarantee.