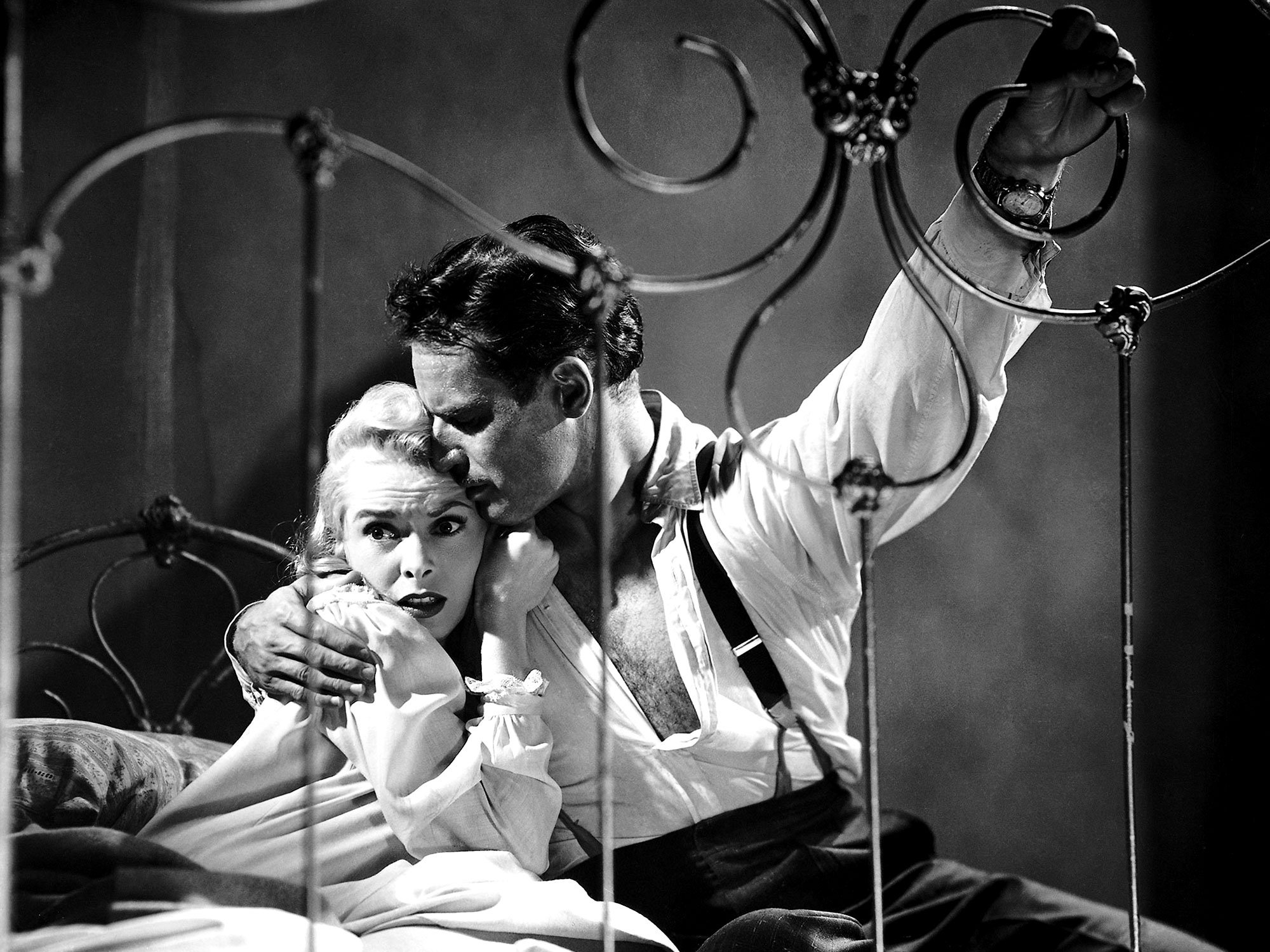 Orson Welles assembled a star studded cast for his noir thriller, with Charlton Heston, Janet Leigh, Marlene Dietrich and Zsa Zsa Gabor all featuring alongside the writer and director.

The story is set in motion by a car bomb explosion on the U.S/Mexico border, the investigation soon leads to accusations of corruption before things start to get personal.

One of the last noir classics to arrive during the Golden Age, Welles used his penchant innovation to great effect in a twisting and sinister thriller that grabs you by the collar and doesn’t let go.