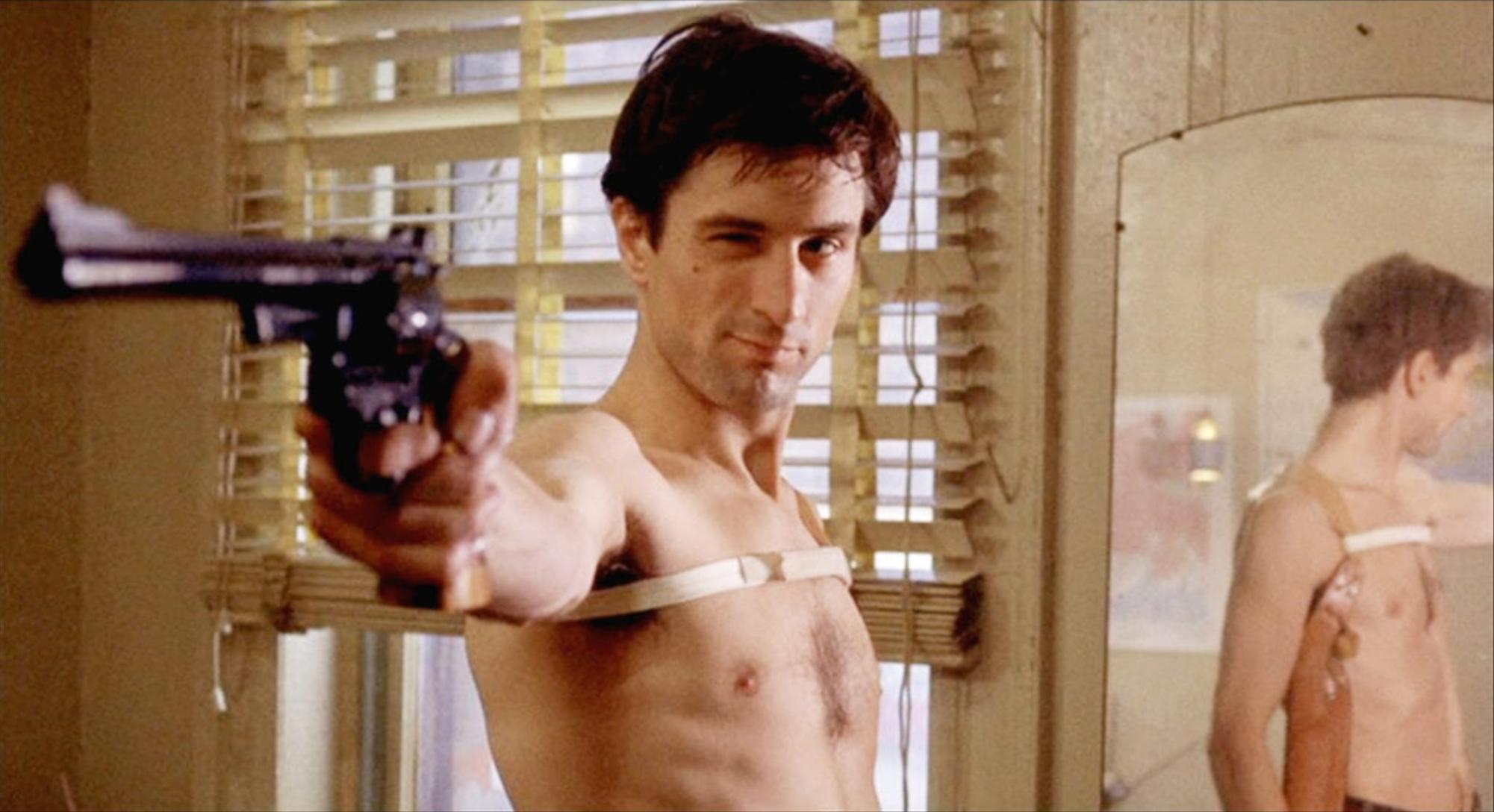 Robert De Niro’s Travis Bickle became an icon of the counterculture, something that Martin Scorsese probably didn’t have in mind when directing the psychological noir.

De Niro’s performance permeated pop culture and still hasn’t left yet, but there’s so much more to the hard-hitting drama than the soundbites everyone can quote at the drop of a hat.

Scorsese turns everyday life into a haunting and harrowing tale of one man’s descent into the darkest depth of his humanity, with the consequences increasingly far-reaching.