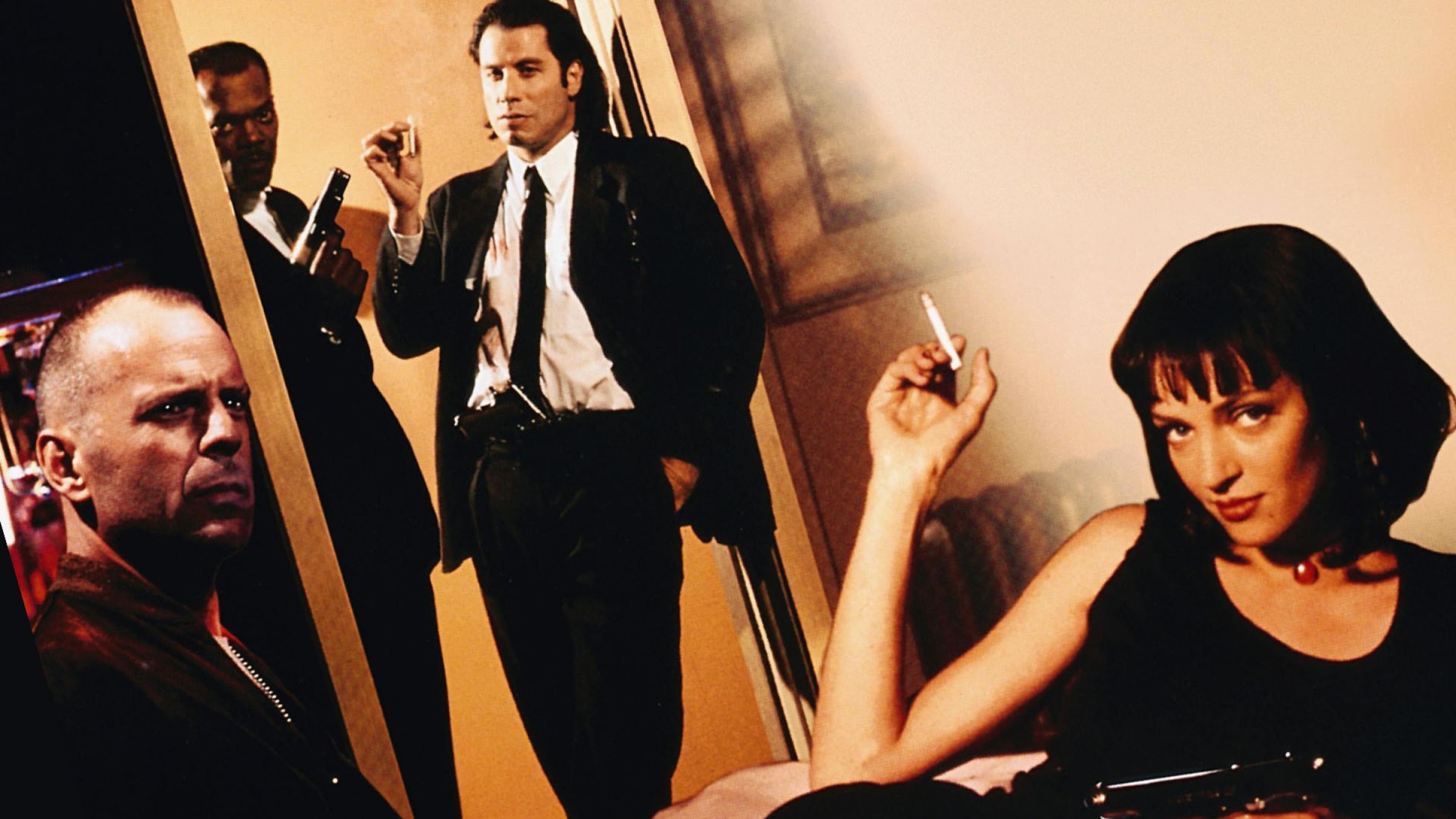 Reservoir Dogs put him on the map, but Pulp Fiction was the movie that saw Quentin Tarantino’s surname become an adjective used to describe an entire genre of pale imitations.

Crackling dialogue, nonlinear narratives, ice-cool characters and diegetic music pulled from the archives all became the hallmarks of independent cinema for the rest of the 1990s.

Skirting the border between homage and self-indulgent, Pulp Fiction is a narrative and stylistic landmark in American film, and the postmodern noir has lost none of its bite.