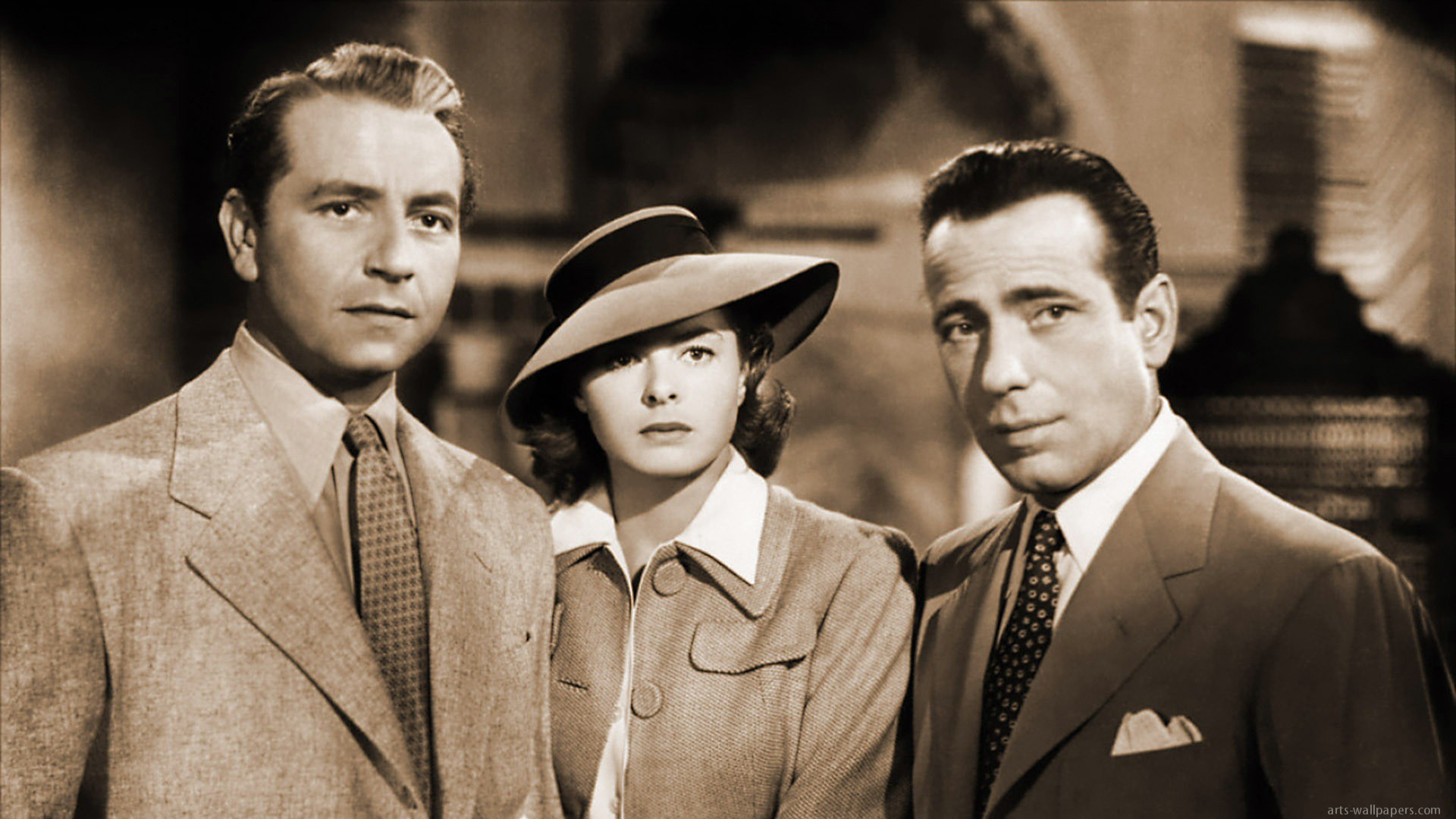 Michael Curtiz’ romantic drama is the epitome of noir-influenced cool, and boasts many moments that are still widely quoted and parodied to this day, almost 80 years later.

An American expat is torn between the love for his old flame and desire to help her and her husband escape from the titular city, leading to plenty of inner turmoil and personal conflict.

Heart, humor, smarts, laughs, mystery and intrigue are all painted in distinct shades of grey throughout the black and white classic that influenced several generations.