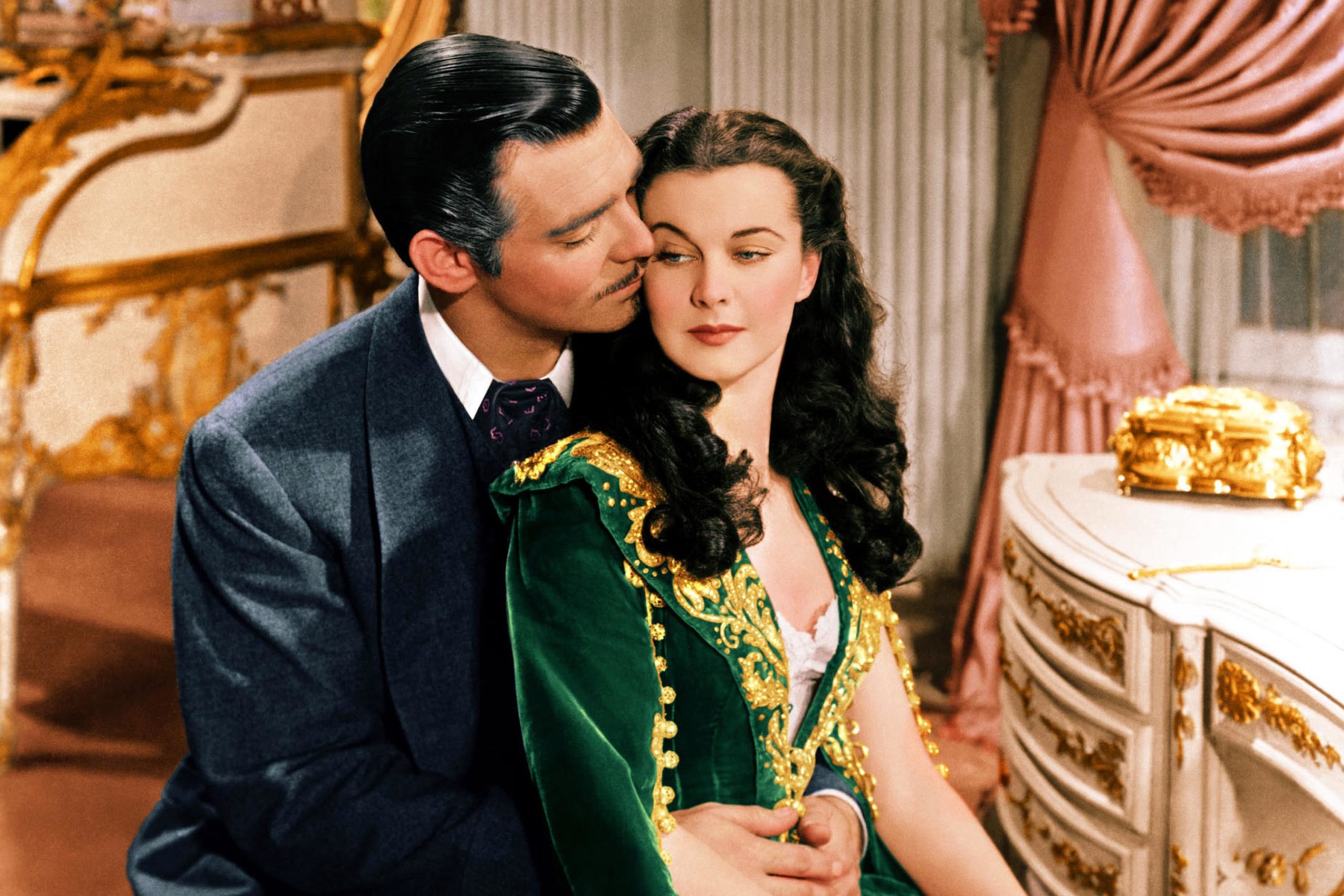 It may have been generating a lot of controversy recently, and the movie is very much a product of the time period it was made, but Victor Fleming’s Golden Age epic will always remain a cinematic milestone.

Lavish, sweeping and epic are just three of the superlatives that fail to the scale of the story justice, the sprawling Civil War remains the highest-grossing movie in history when adjusted for inflation.

A critical, commercial and awards season juggernaut, despite facing modern day backlash Gone with the Wind still has a legacy that looms large over the industry.