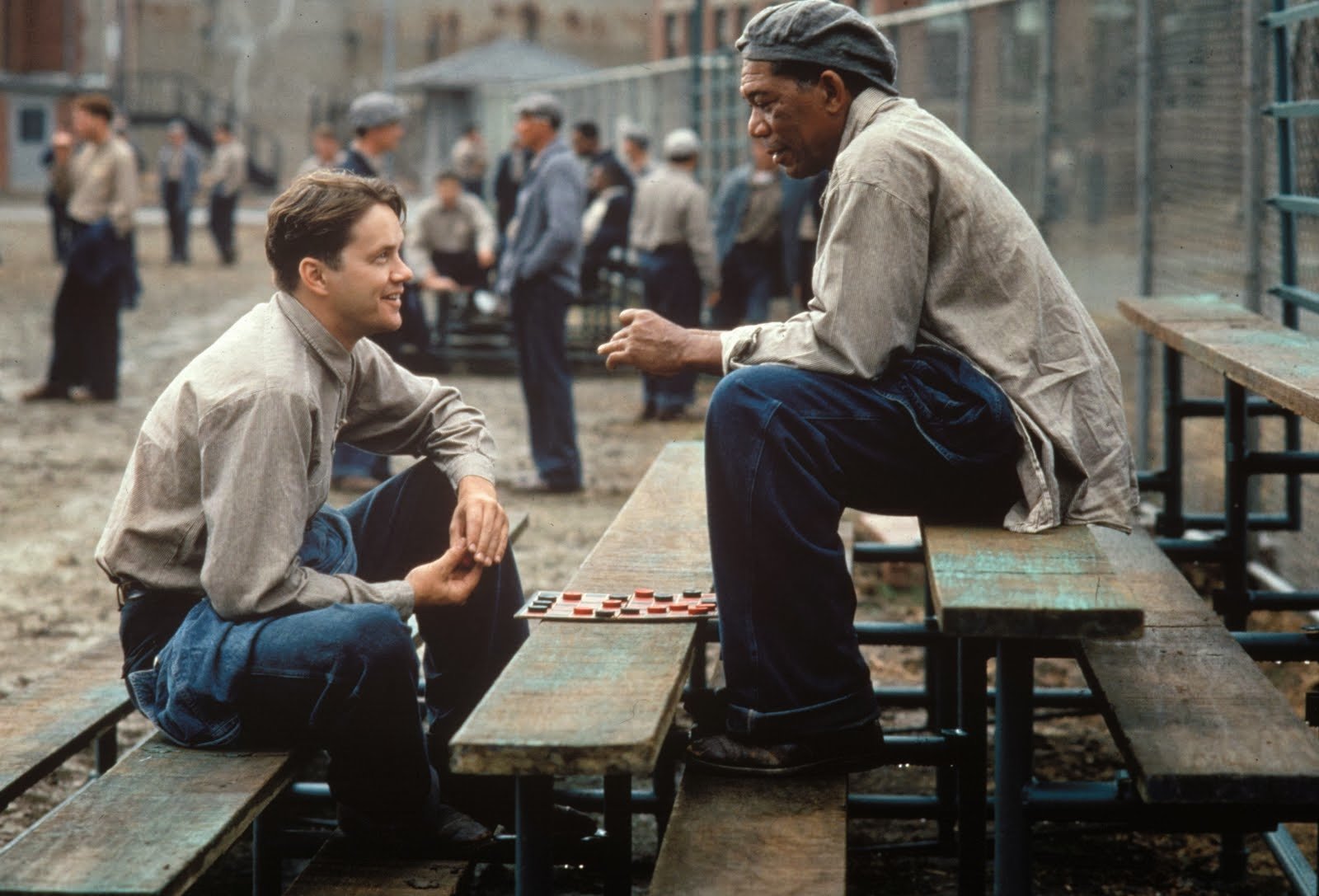 One of the most uplifting movies ever made, Frank Darabont’s classic is another all-timer that disappointed at the box office when it was first released.

For some reason, audiences initially weren’t enamored with the decades-spanning story, but with each passing generation an entirely new wave of fans fall in love with The Shawshank Redemption.