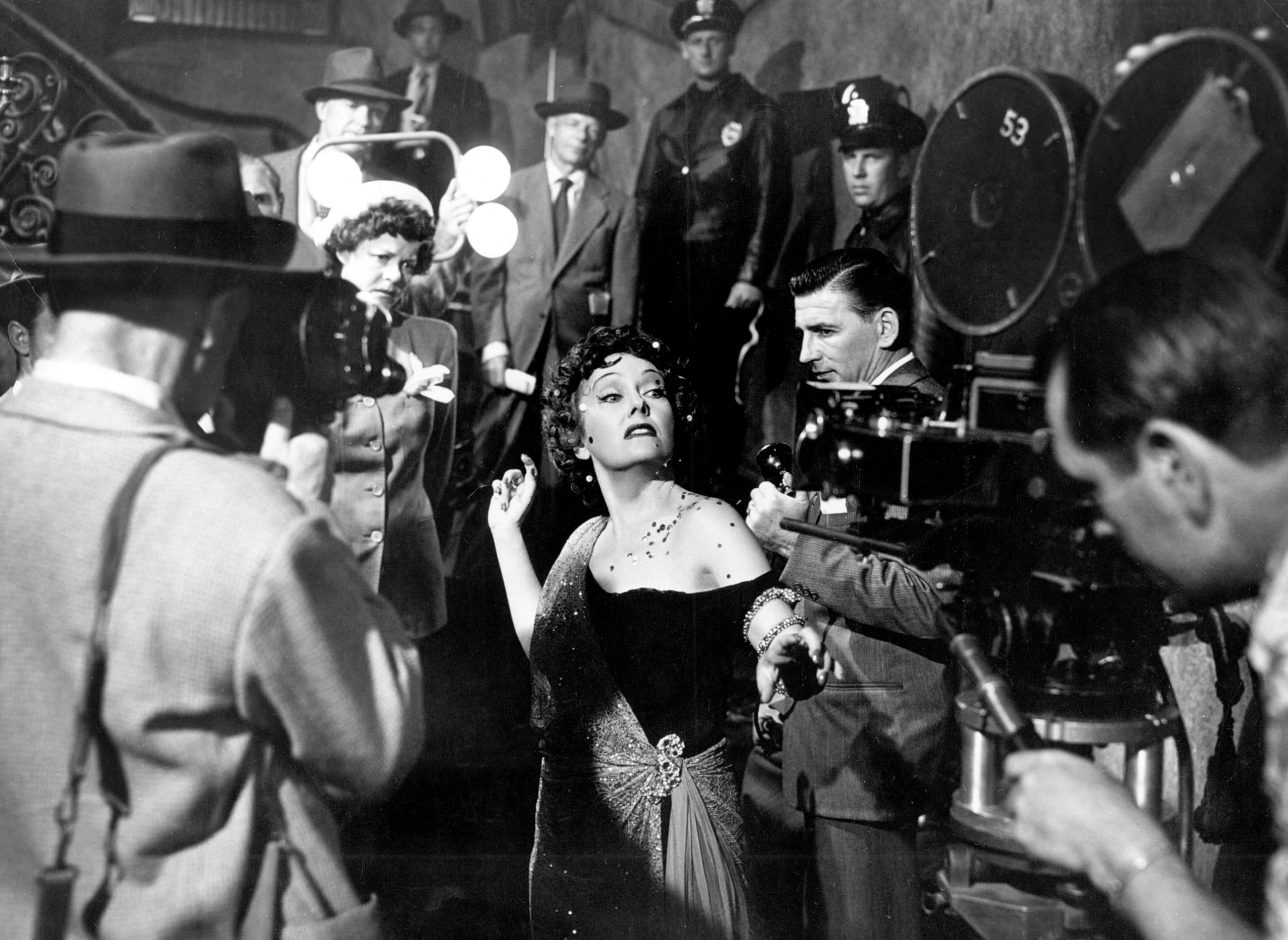 An aging star of the silent era refuses to step out of the limelight and aims to mount a comeback in Billy Wilder’s black comedy cleverly disguised as a noir thriller.

Movies by Hollywood about Hollywood can often devolve into self-indulgence, but Sunset Boulevard doesn’t put a foot wrong as the story spirals into madness and murder.

Irresistibly clever without being smug and almost entertaining to a fault, Sunset Boulevard saw through the bright lights and exposed the seedy underbelly of the movie business.