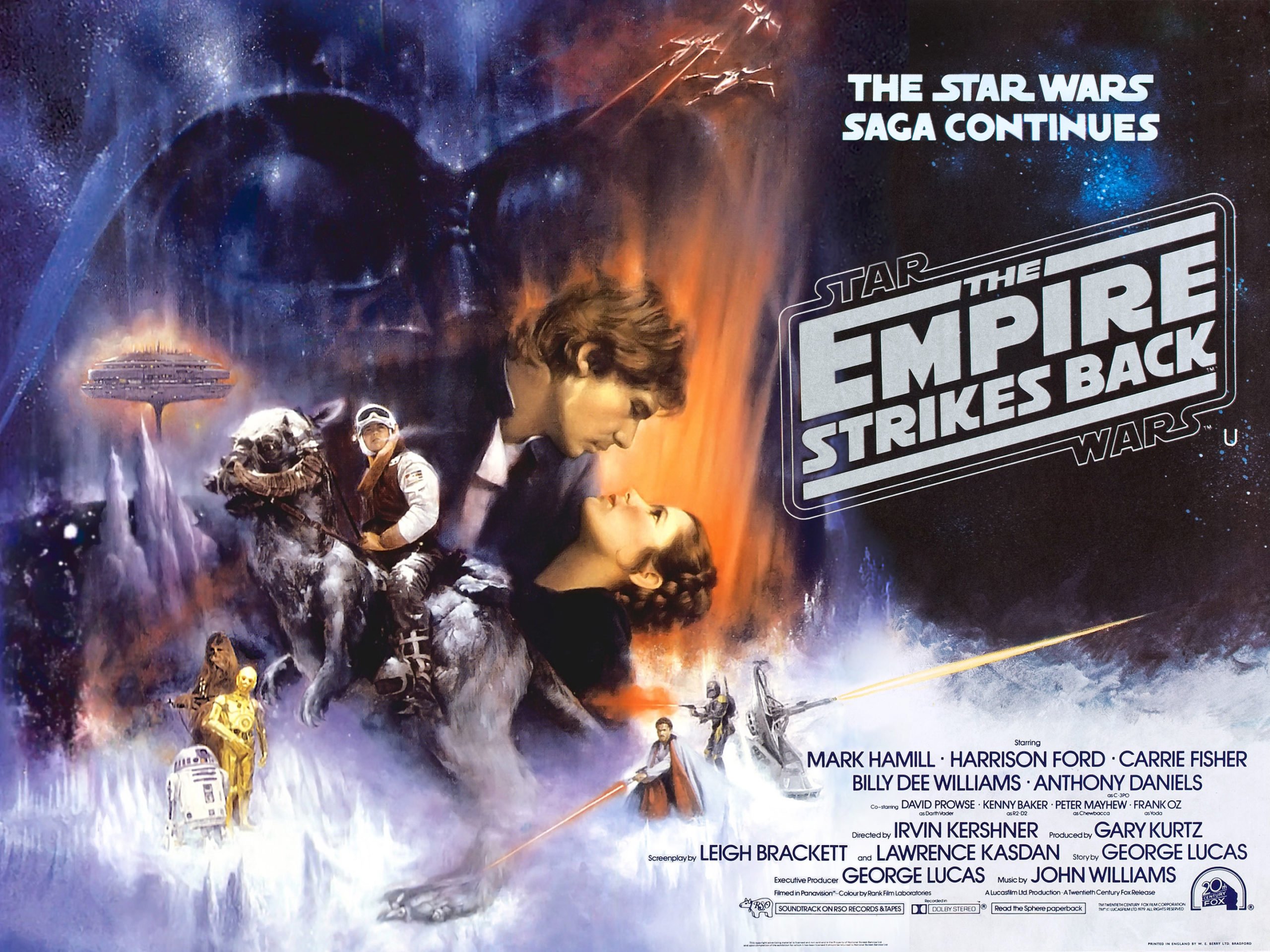 There’s a reason why the second installment of the Star Wars franchise is still cited as an inspiration by many modern filmmakers 40 years later, because it’s one of the greatest blockbusters ever made.

Star Wars may have been dismissed as a kids film by the snootier critics, but The Empire Strikes Back deepened both the mythology and the emotional heart of the story in a massive way.

Setting the template for the darker sequel that Hollywood still sticks to today, no movie has managed to strike the balance between delivering something that’s both bigger and better quite as well.