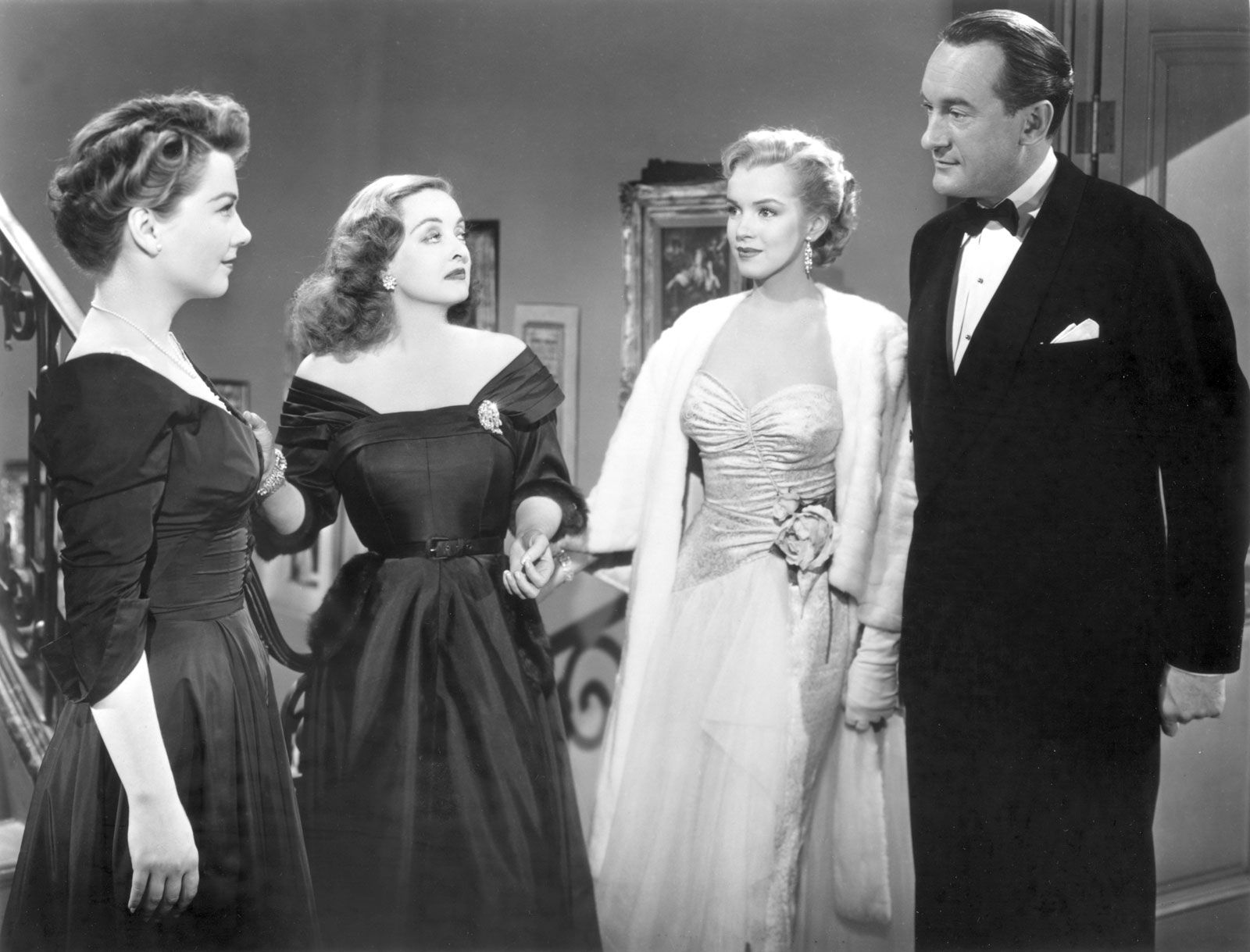 One of only four movies in history to land fourteen Academy Award nominations, All About Eve is powered by a quartet of powerhouse performances from the female leads.

Writer/Director Joseph L. Mankiewicz and producer Daryl F. Zanuck were Hollywood heavyweights, so it didn’t come as a surprise that the dynamic duo crafted one of the Golden Age’s greatest dramas.

Bette Davis and Anne Baxter are nothing short of astounding as the Broadway megastar and her protege, with the two generating fireworks in the smart and sophisticated insider story.