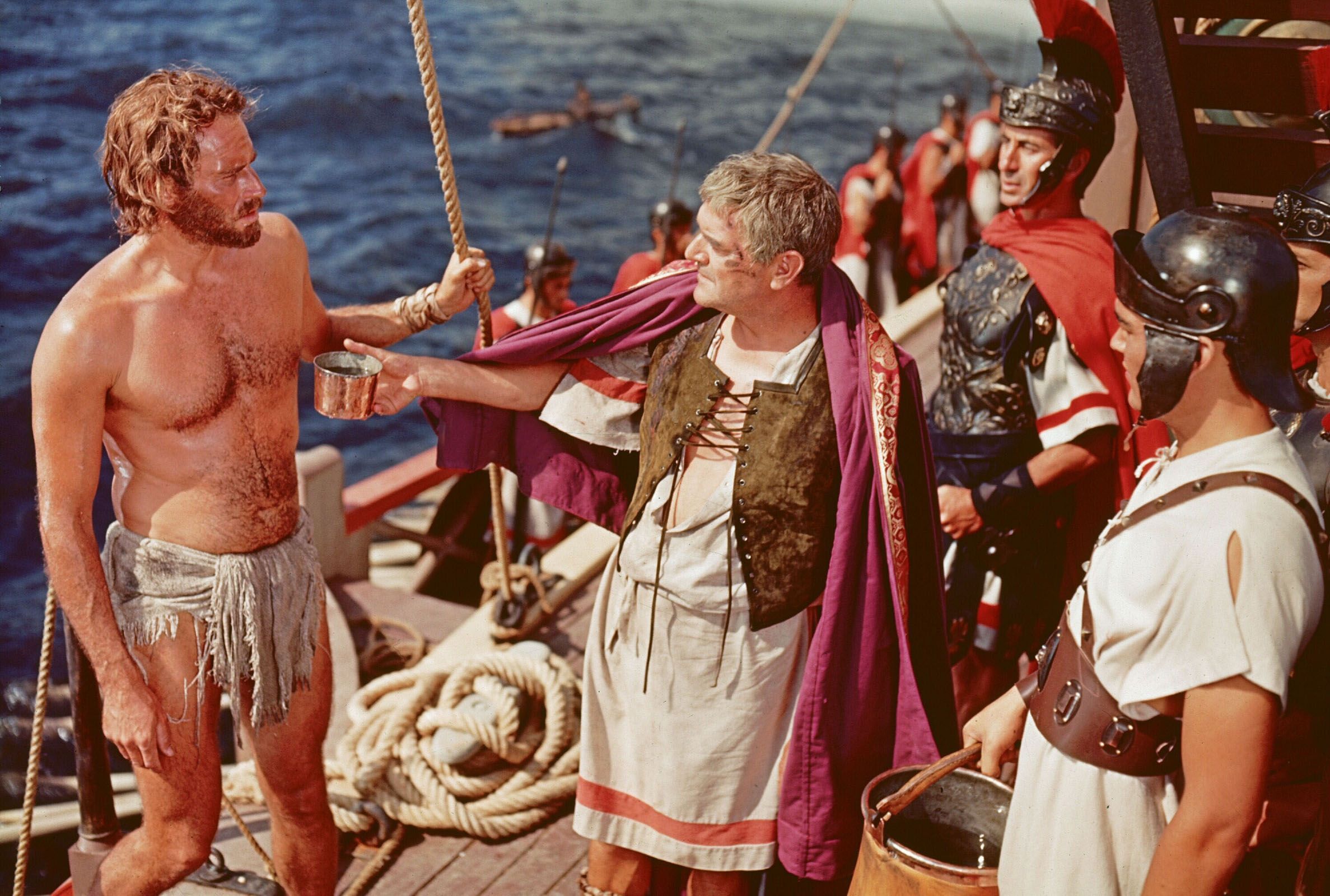 Ben-Hur quite simply has to be the greatest remake in Hollywood history, taking everything that worked about the 1925 silent movie and making in bigger, bolder, better and ten times more epic.

Eleven Academy Awards and almost $150 million at the box office isn’t a bad return for what was one of the most expensive productions ever mounted, with every penny up there on the screen.

The signature chariot race still holds up today as one of the most immersive and tangible action scenes ever filmed, but the human drama is just as exciting as the set pieces.