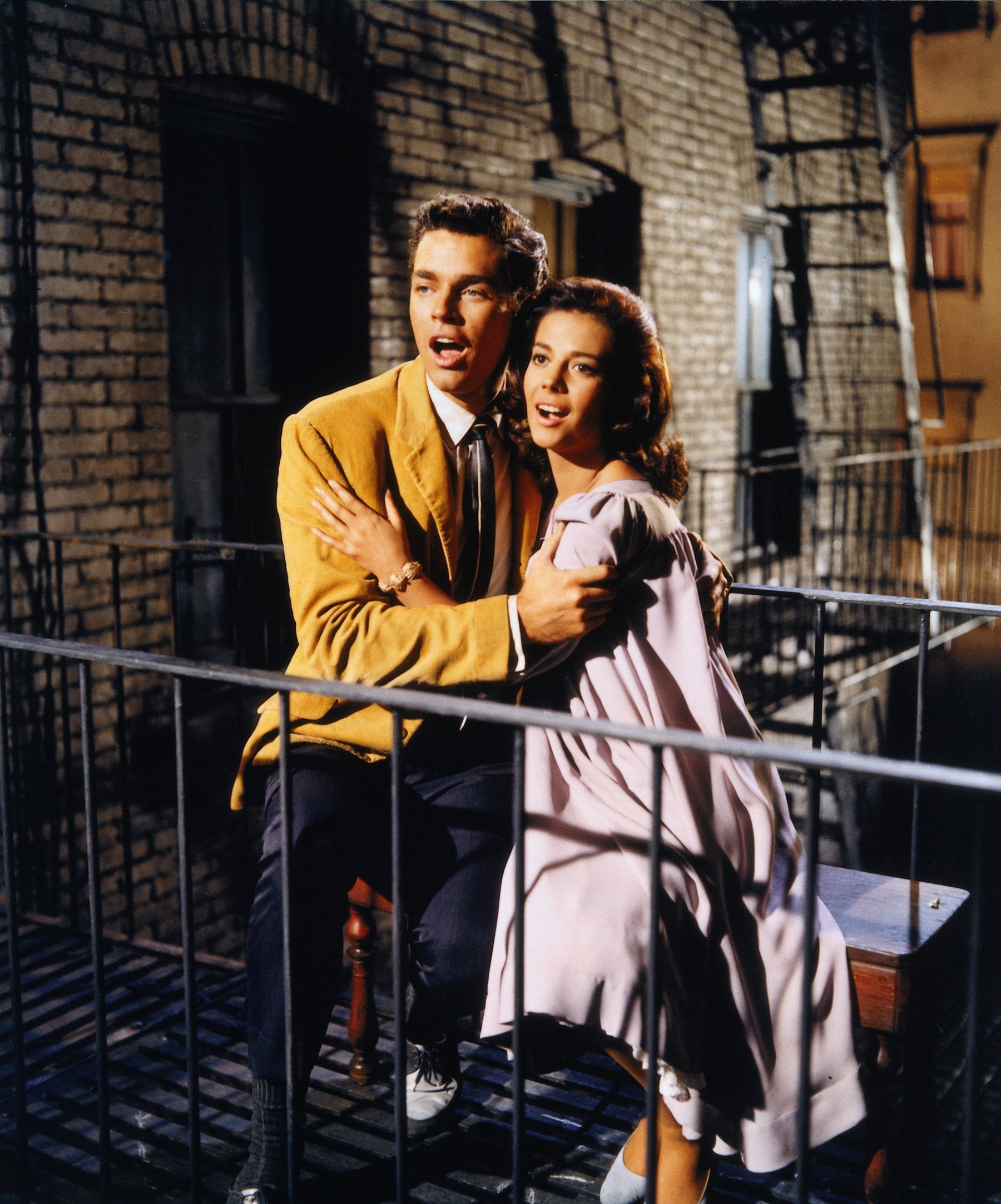 Even an industry titan like Steven Spielberg should be braced for the pressure that comes with remaking a classic when his new version of West Side Story arrives next year.

Winning ten Academy Awards from eleven nominations, Robert Wise and Jeremy Robbins’ musical has long since secured a place in the history books as one of the genre’s monoliths.

The direction, musical score and lyrics are as dazzling now as they were back then, and so the modern musical as we know it owns a massive debt to the influence of West Side Story.