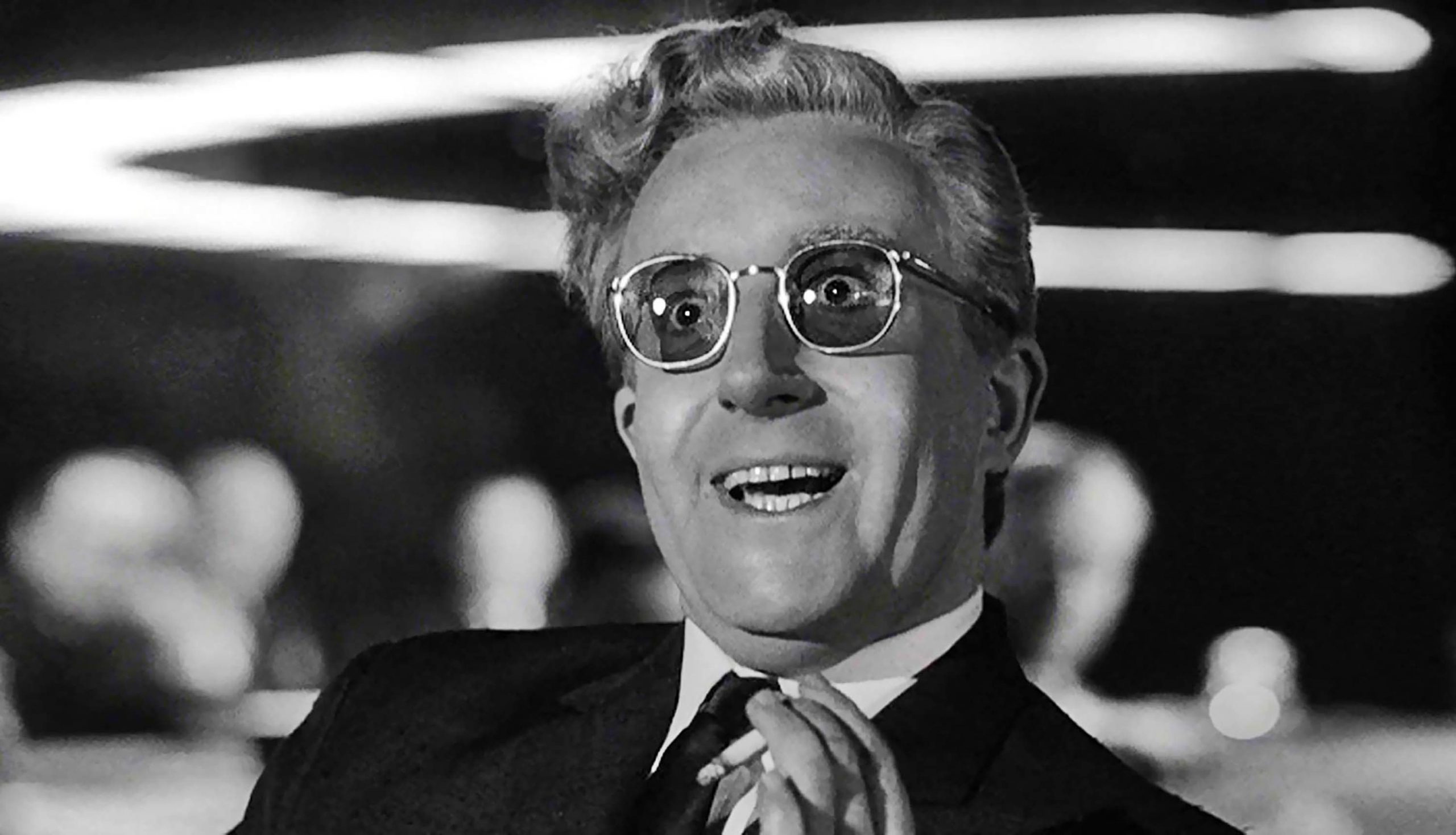 Peter Sellers brings his manic energy to Stanley Kubrick’s absurdist comedy, one that laced the satire with no shortage of timely social and political subtext.

The leading man manages to give all three of his characters a distinct and unique personality, and was even allowed to improvise heavily, a rarity given Kubrick’s meticulous nature.

The political digs are still as sharp as ever, even when viewed through a modern lens, and Dr. Strangelove is living proof that the best comedies are the ones that remain timeless.