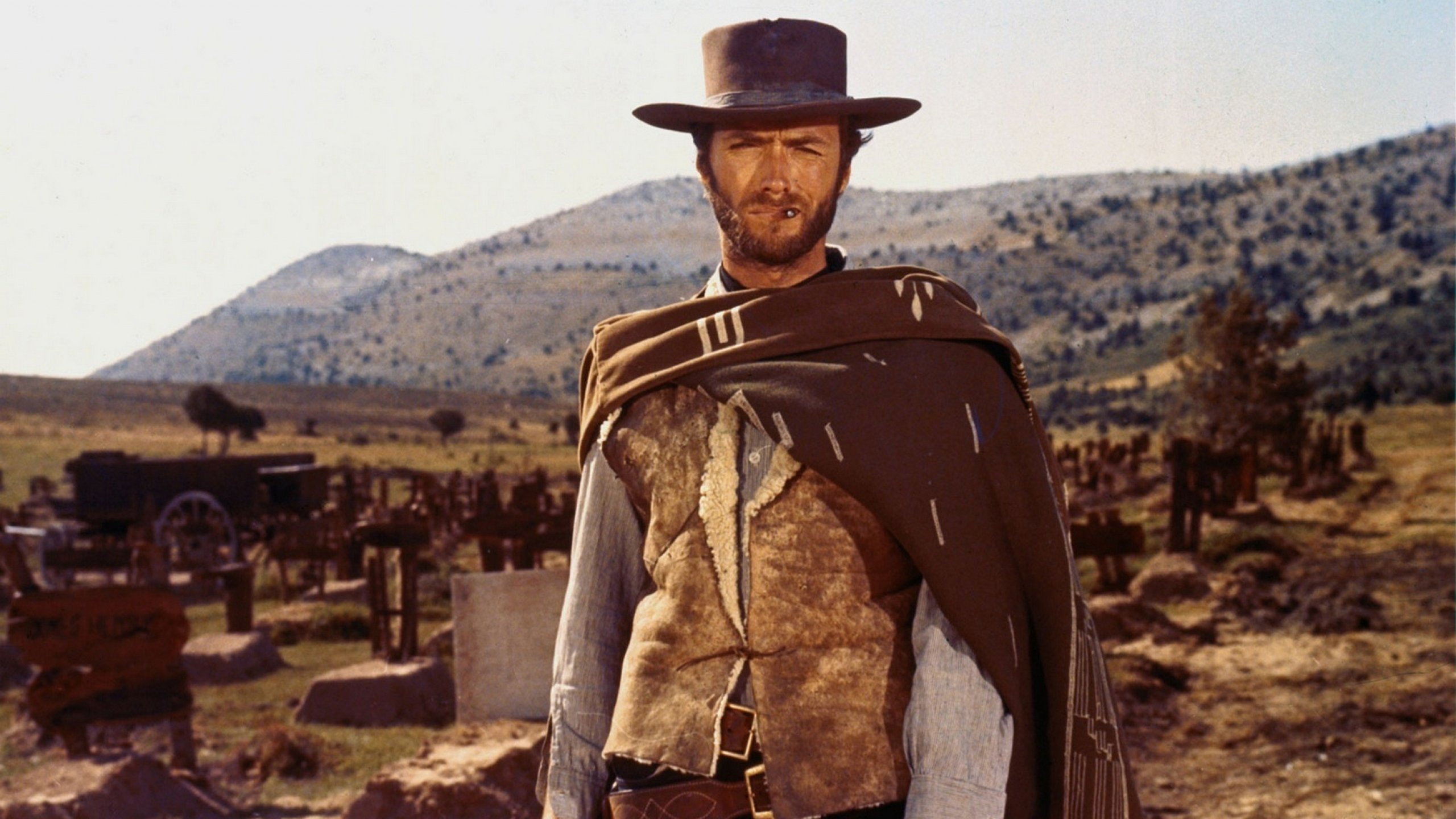 Many though Clint Eastwood was committing career suicide when he first teamed up with the maverick Sergio Leone, but he returned an even bigger star than ever before.

The Good, the Bad and the Ugly popularized the Spaghetti Western, and has gone on to influence everyone from Stephen King to Quentin Tarantino over the last half a century.

The Man with No Name became a cultural icon from the second he first appeared on the screen, with plenty of substance to back up Leone’s almost unlimited style.