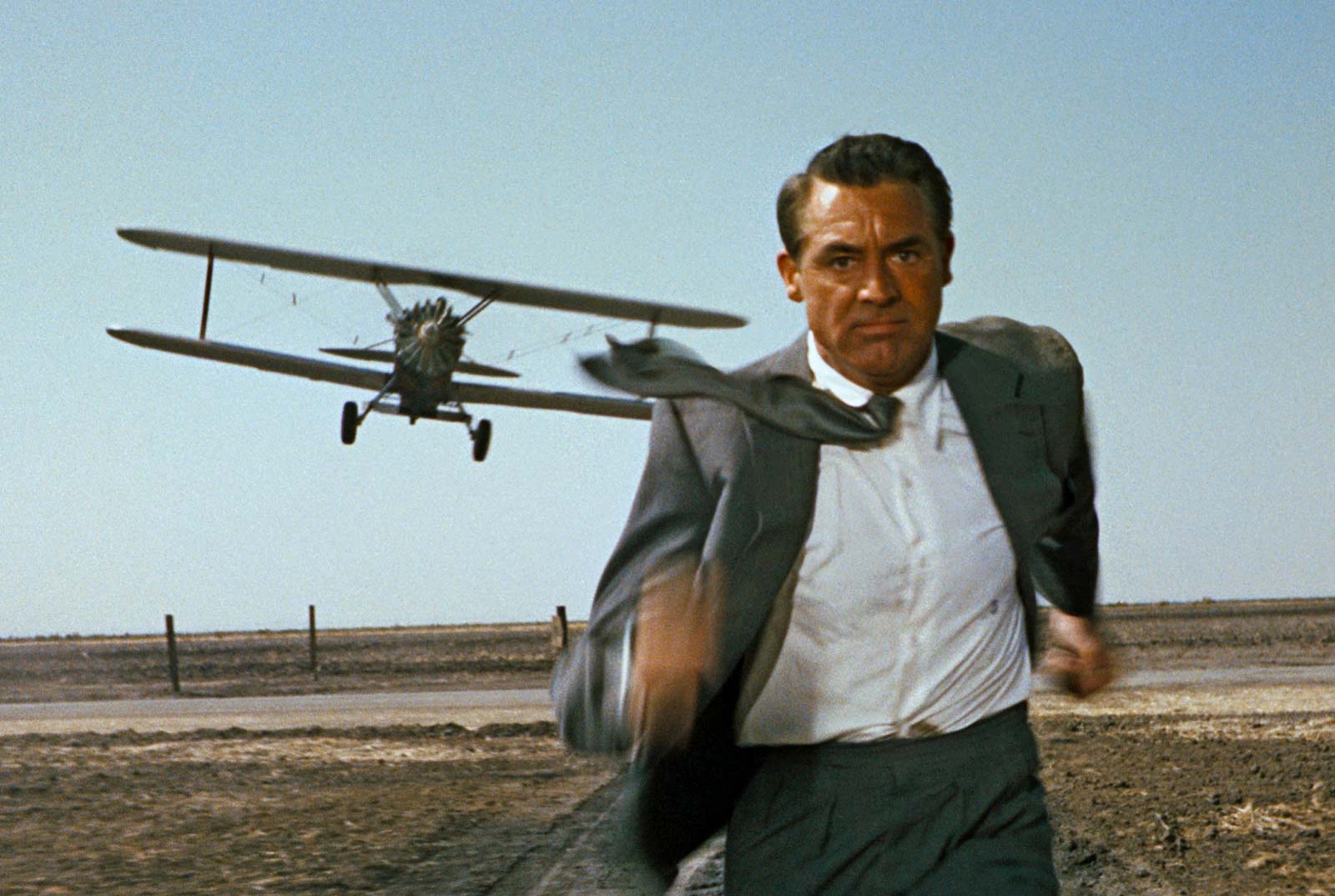 Alfred Hitchcock was talented enough to turn his hand to anything and produce greatness, so it shouldn’t come as a surprise that there are few better spy thrillers than North by Northwest.

Cary Grant’s ad executive is pursued by a ruthless spy in a case of mistaken identity, which adds a most welcome action element onto Hitchcock’s typically assured mastery of suspense.

Action thrillers are still borrowing heavily from it over half a century later, and North by Northwest’s most iconic moments are recognized by audiences that have never even seen it.