TCL is nothing if not consistent — the brand that tries to bring marquee features (or reasonable approximations) to market at much lower prices. Well, low prices are relative, and when it comes to 98″ QLED TVs, $8,000 doesn’t seem so bad!

The new TV is part of TCL’s XL Collection, which is where they put all the TVs that are bigger than what we used to think was really big. The 98″ QLED TV they just announced during CES 2022 is their largest yet, and while the $8,000 price tag still stings, it’s not bad if you’re in the market for that size of a TV. 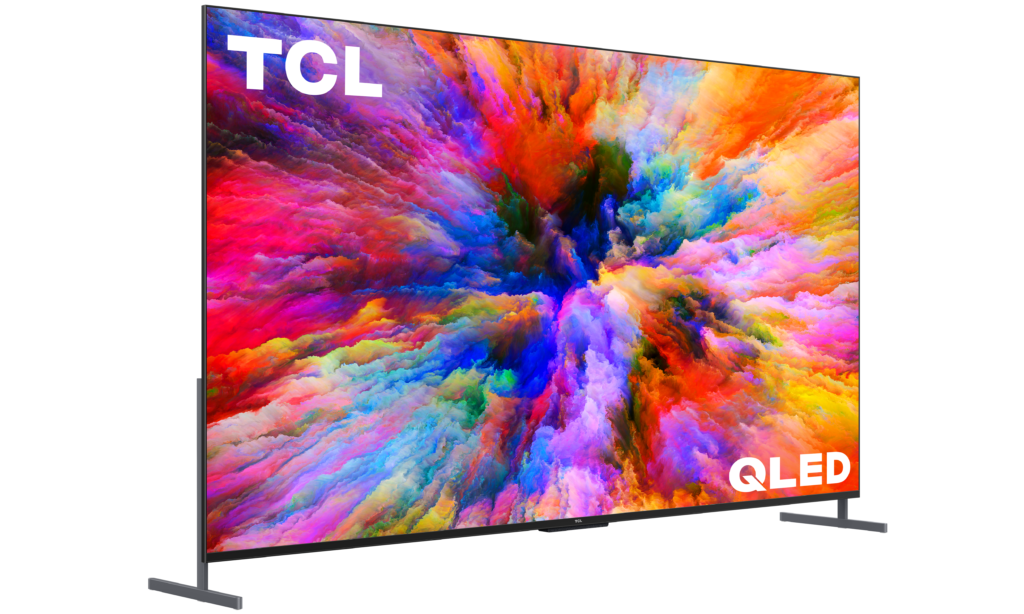 And, as usual, TCL has managed to still rope in higher-end features despite the lower price. The TV has a variable refresh rate to accommodate gaming, preventing tearing at higher refresh rates — that said, the refresh rate maxes out at 120Hz, which comes in behind a lot of the panels at CES 2022 with up to 240Hz refresh rates. 240 is awfully high, though — whether or not that’s worth the extra cash depends on how fast the action on screen is moving in the games you play.

The TV is equipped with the HDR Pro Pack and Dolby Vision, and the QLED panel does have contrast zones to help make sure details don’t get lost — it’s not OLED, but using contrast zones has had pretty good outcomes on lots of non-OLED TVs over the past few years. Unfortunately, looks like this TV will only be available with a 4K display, despite getting up into the size where 8K starts to be worth it. Then again, 8K would probably cost a little more than $8k with these specs!

In a welcome change on the software side, TCL’s TV leans on Google, with built-in Chromecast and the Google Assistant as the primary voice assistant.

TCL is also adding the X925pro to its XL lineup, which will be its 3rd generation mini-LED backlit offering. This 85″ TV will have both 4K and 8K options, and will feature OD Zero mini-LED backlighting technology, helping to ensure brightness and contrast are on point. It’s also just 10mm thick, so the only challenge will be finding the wall space to allow for an 85″ panel — we’re sure you can move some stuff around to make it happen.