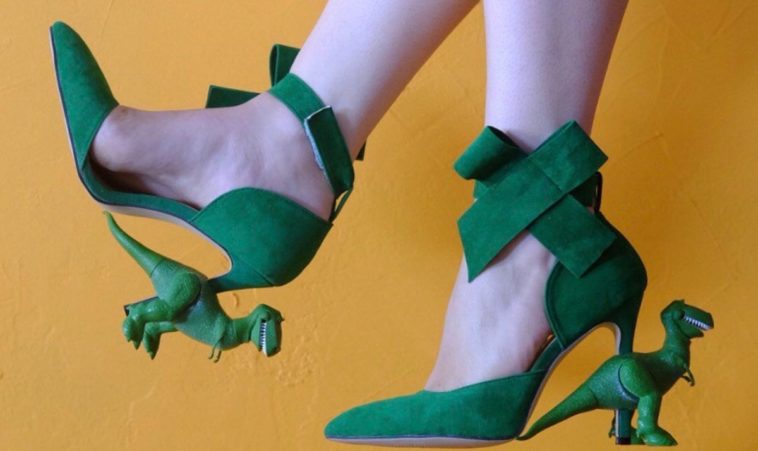 Ever since collaborations between brands became a trend a few years ago, Disney has started to team up with some of the biggest names in the footwear industry. Most recently, the House of Mouse has partnered with TOMS, Vans, and Lacoste for a number of shoe collections, including sneakers, trainers, and canvas slip-ons. Disney has also released a line of desert boots in collaboration with Clark Originals, and a line of rain boots with Hunter. But do you know that there are also official Disney high heel shoes available in the market today?

In 2017, American luxury shoe designer Ruthie Davis launched her collection of high heels inspired by the most popular Disney Princesses. In the same year, Italian shoe designer Oscar Tiye unveiled his Minnie Mouse-inspired high heels, which received a favorable response from fans. In addition to Davis and Tiye, English fashion brand Irregular Choice is also selling a wide variety of Disney-inspired high heels. A quick look at its website would reveal that the company has lines of shoes based on Toy Story, Star Wars, Bambi, Alice in Wonderland, Dumbo, Muppets, and Mickey Mouse.

But since Ruthie Davis, Oscar Tiye, and Irregular Choice are all established brands, the shoes they’re selling are generally expensive. So to help fans score a stunning pair at a slightly lower price, we created a list of reasonably priced Disney-inspired high heels available at Etsy. 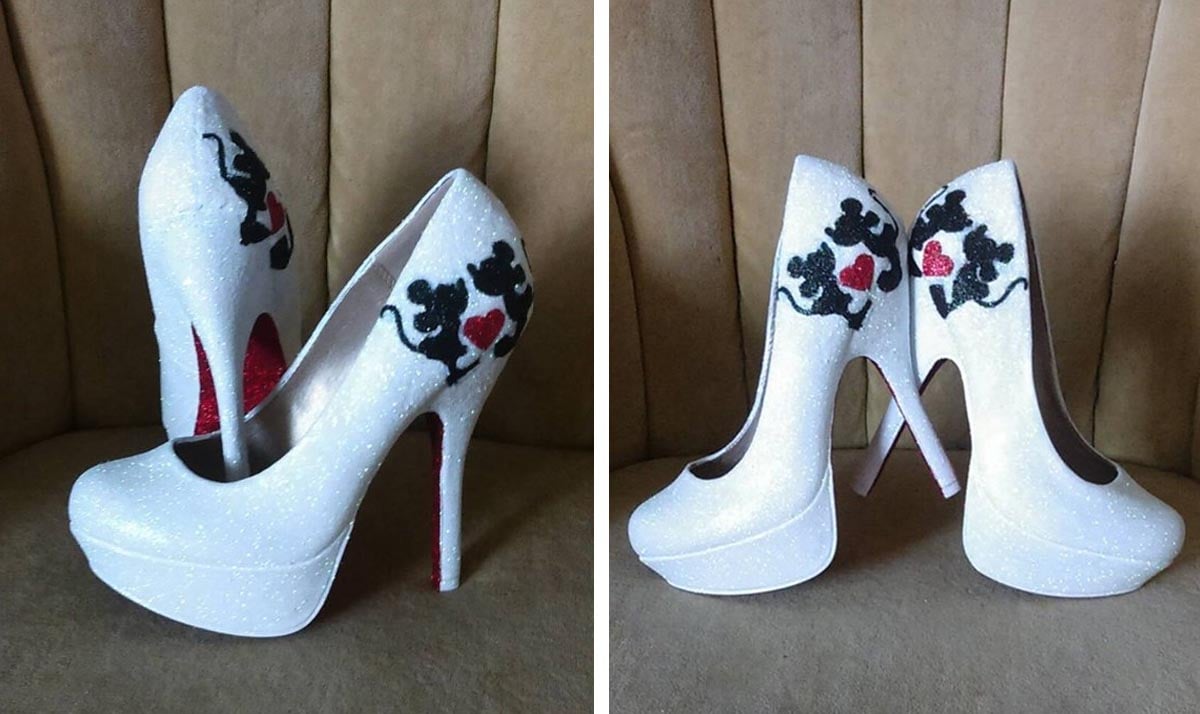