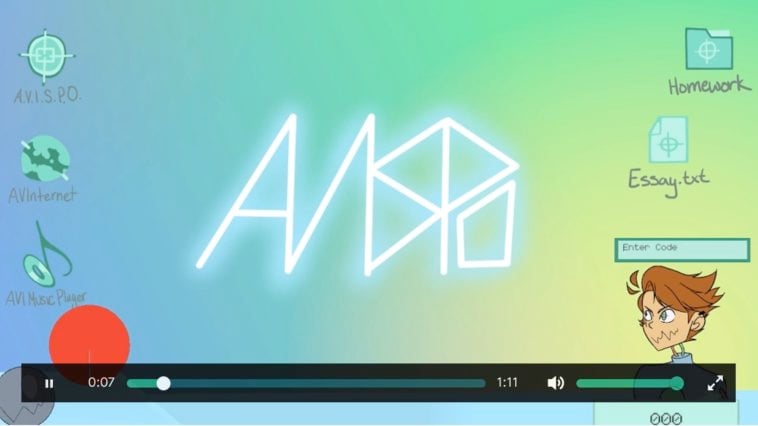 Started in 1993, the Urban Arts Project is a stalwart supporter of emerging artists and designers from around the world. Through its School of Interactive Arts, the company offers a multi-year pre-college program for high-skilled high school students who’d like to study game development or computer science. The rigorous, highly selective program has already birthed a number of award-winning developers, many of whom have gone on to start lucrative businesses – or attended prestige universities.

During a recent Arcade Day event, hosted by UAP in New York City, students got a chance to showcase their creations before a panel of judges, including Greg McAllister, a Sound Experience Engineer at Sonos.

While there are many different award categories, students with high marks whose creations have “potential commercial viability” are allowed to launch Kickstarter campaigns in an effort to further develop the project.

This year, the company is highlighting A.V.I.S.P.O. and Hisstopia. A.V.I.S.P.O. is a text-based game whereby you ward off pesky computer viruses by quickly completing puzzles. Hisstopia is described as “a cute, catsual puzzle game for cat enthusiasts!”

Both Kickstarter campaigns are currently open and accepting contributions.