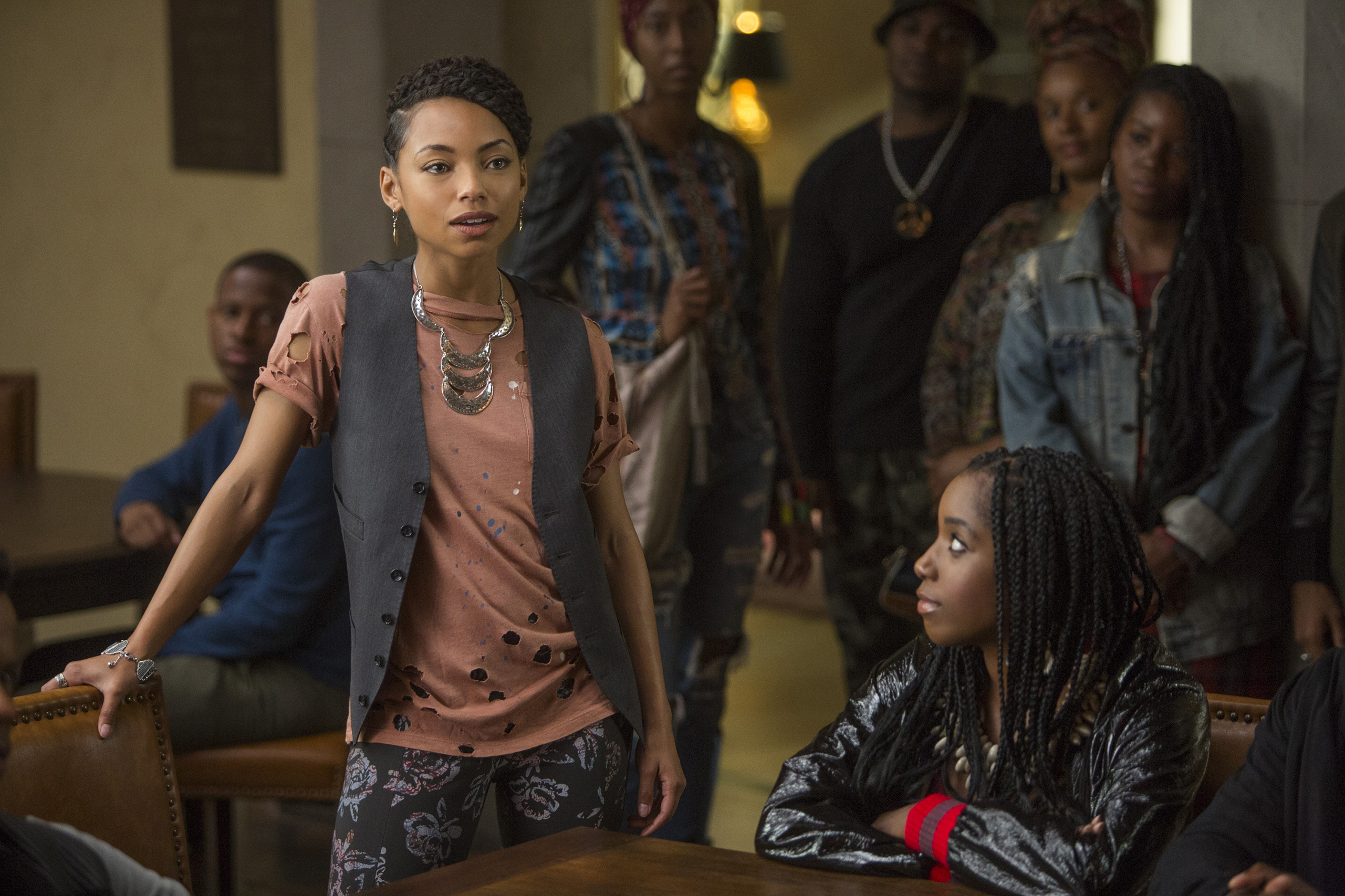 The upcoming fourth season of the satirical dramedy will be its last. Since Netflix rarely release viewership details for its shows, it’s unclear whether Dear White People’s cancellation was due to low ratings. But one thing’s for sure, series creator Justin Simien is “grateful” that his “little indie-that-could has made it to four seasons at Netflix.”

The final season of the show starring Logan Browning, Brandon P. Bell, and DeRon Horton, among many others, will arrive on the streaming service later this year.