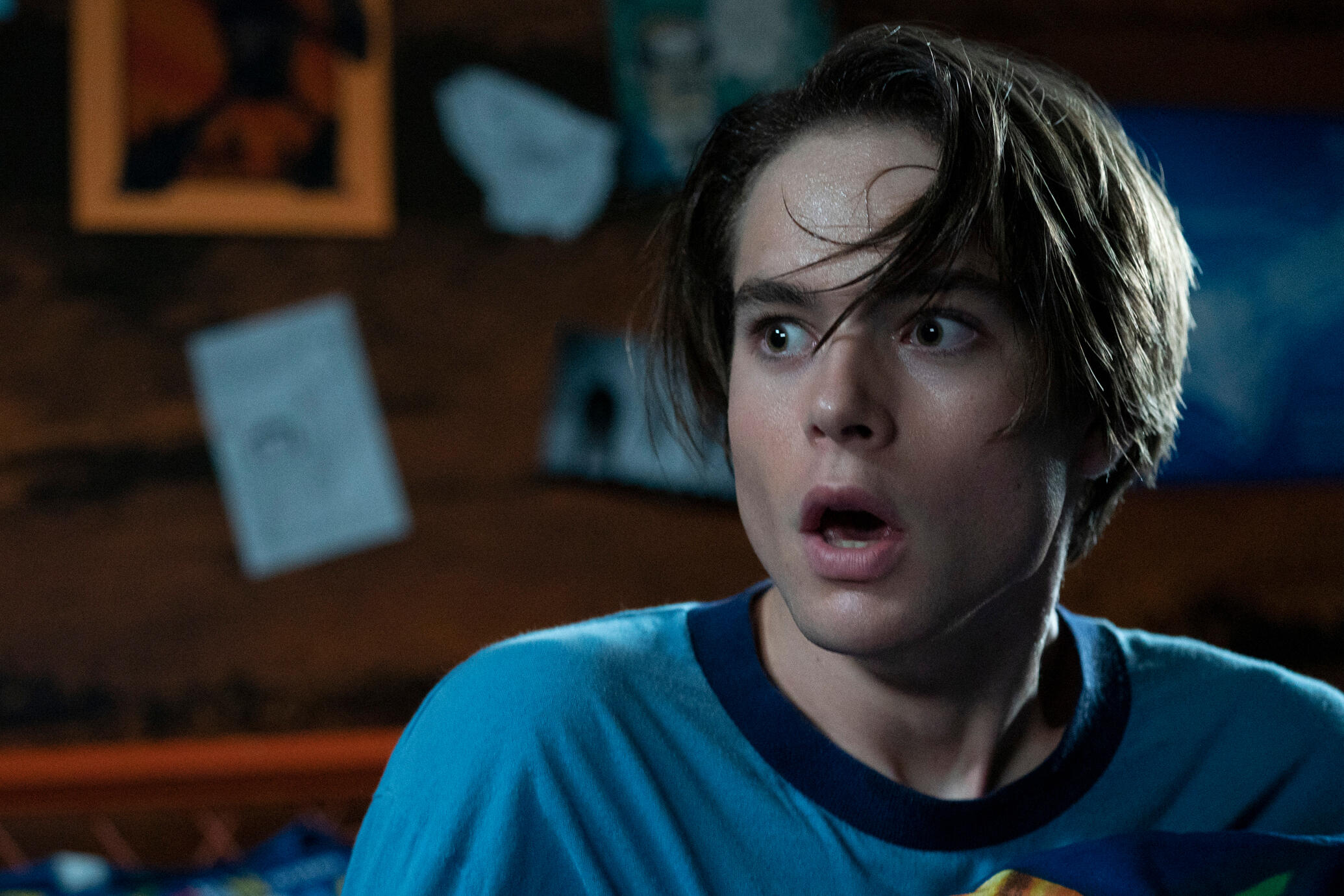 A sequel to the 2017 film The Babysitter, this comedy horror film continues the story of Cole Johnson (Judah Lewis) two years after defeating a satanic cult led by his babysitter Bee (Samara Weaving). Cole continues to be haunted by the horrific events of that night, but when old enemies unexpectedly return, he is forced to outsmart the forces of evil once again in order to survive.