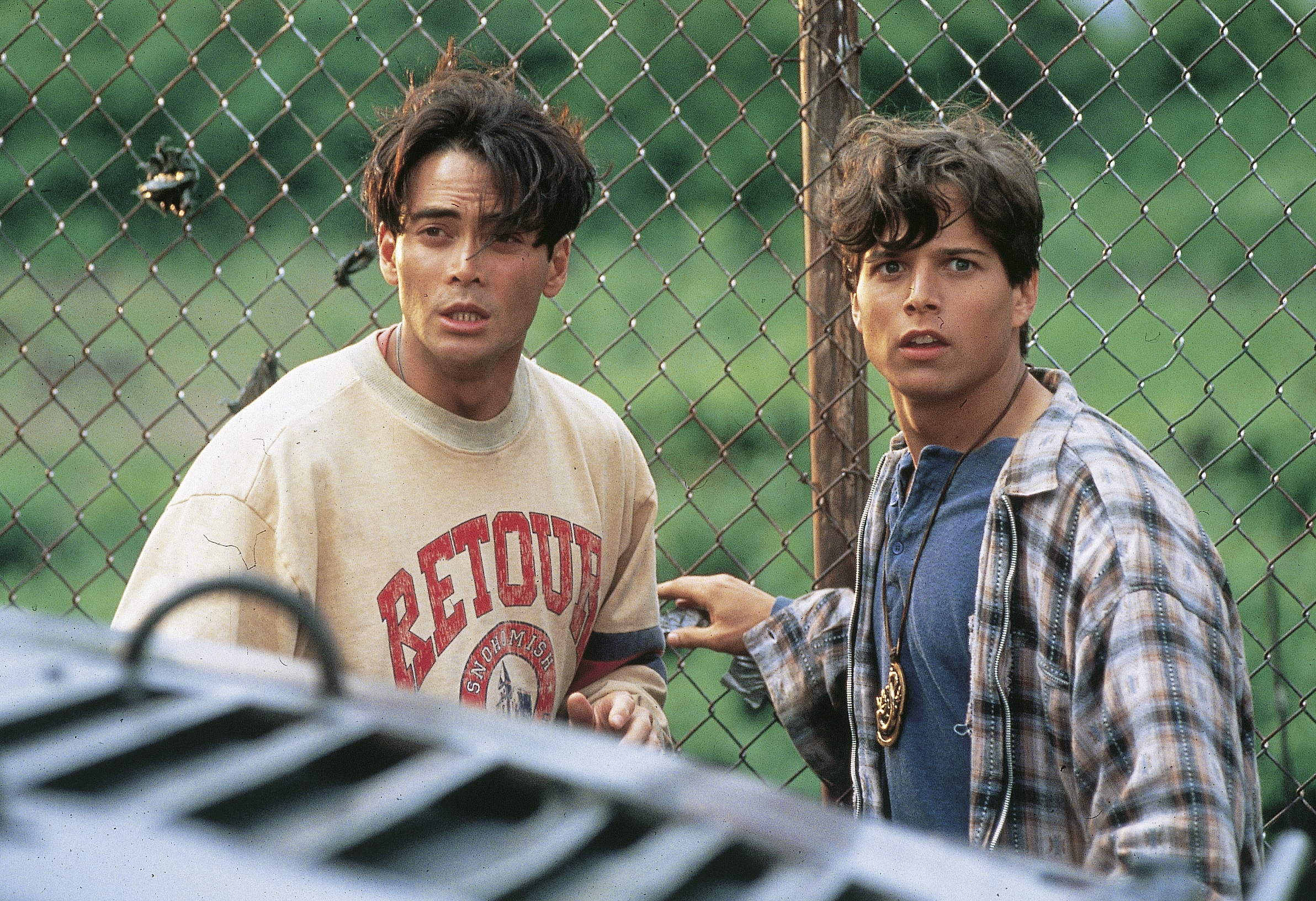 Set in 2007, Double Dragon takes place in an earthquake-crippled Los Angeles, now called New Angeles. Styled as a mix between a post-apocalyptic and ‘80s/’90s punk environment, New Angeles is a swampy wasteland, where highly trained martial artist brothers Billy Lee (Scott Wolf) and Jimmy (Mark Decascos) are tasked to protect a mystical dragon medallion from an evil overlord and his henchmen.

Thankfully, in the real word, there wasn’t a huge earthquake that hit Los Angeles in 2007. Though the “Big One” has yet to happen, there are no data that suggest that the city will turn into a swampy wasteland after it hits.