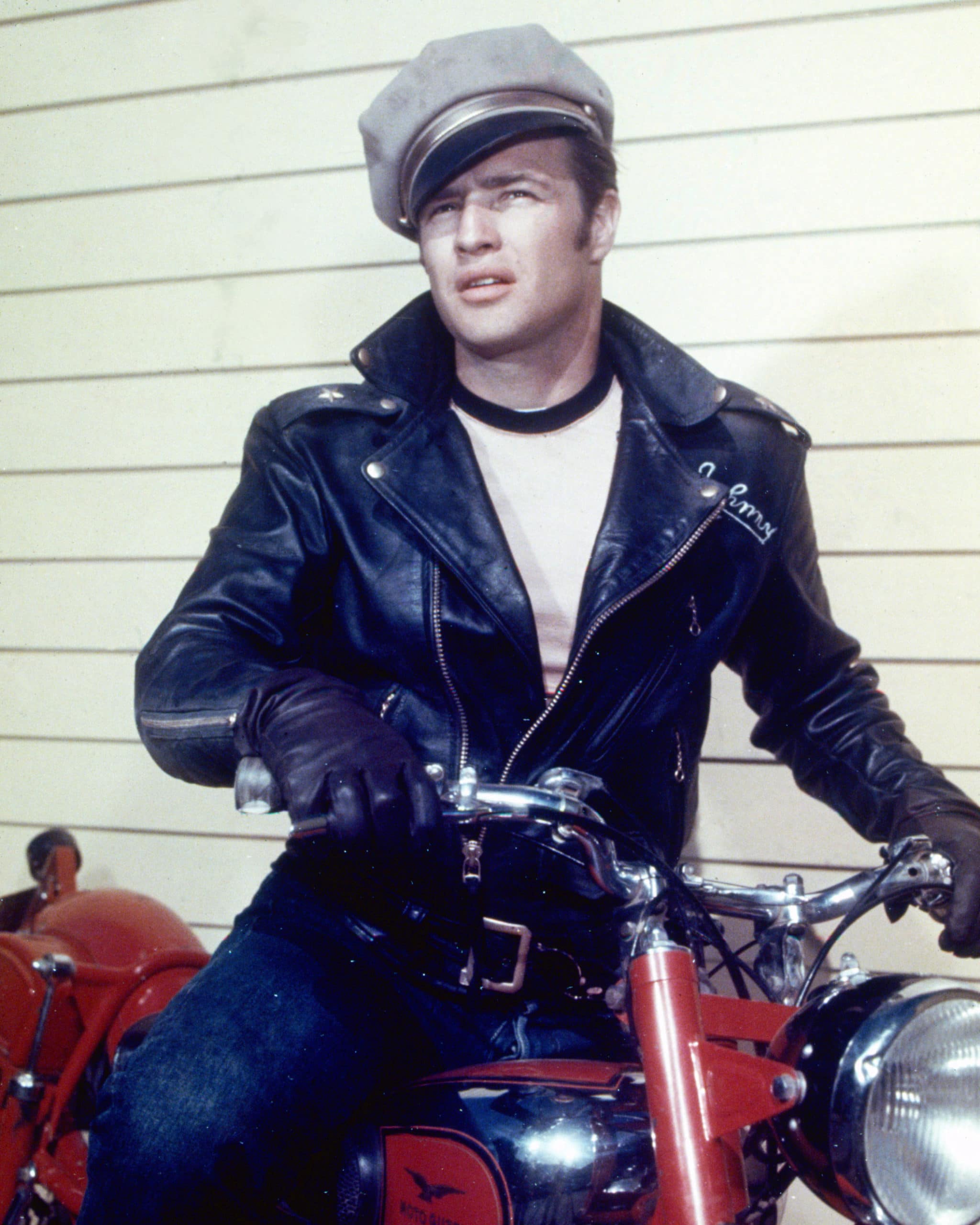 If there’s anyone who deserves to be called one of the kings of the cinema, it’s Marlon Brando. We live in an era wherein there is a flourishing industry brimming with unique and talented artists, however, we doubt we’ll ever see another Marlon Brando take the silver screen.

With a career spanning 6 decades and 2 Academy Awards for the Best Actor category under his belt, he is arguably the greatest actor that American cinema has ever seen. Movie enthusiasts may know him as Vito Corleone from “The Godfather” franchise, but way before he stepped into the shoes of this crime boss and patriarch, there was a time when he donned a leather jacket and wielded a motorcycle. Curious? Watch “The Wild One”, a 1953 noir/drama on wheels. Looks like “Rebel Without A Cause” has a cousin.