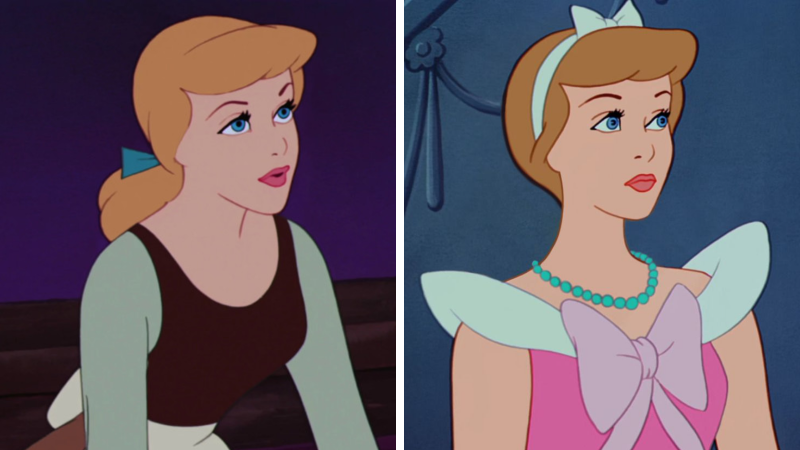 In her eponymous 1950 animated movie, Cinderella has medium-length strawberry blond hair. But in this fan edit, the princess is rocking a pixie cut that gives her a queenly vibe similar to that of Julie Andrews’ Clarisse Renaldi in Disney’s The Princess Diaries film series. While this shorter haircut may not have been in style when Cinderella was released, there’s no denying that this hairdo also looks great on the titular character.