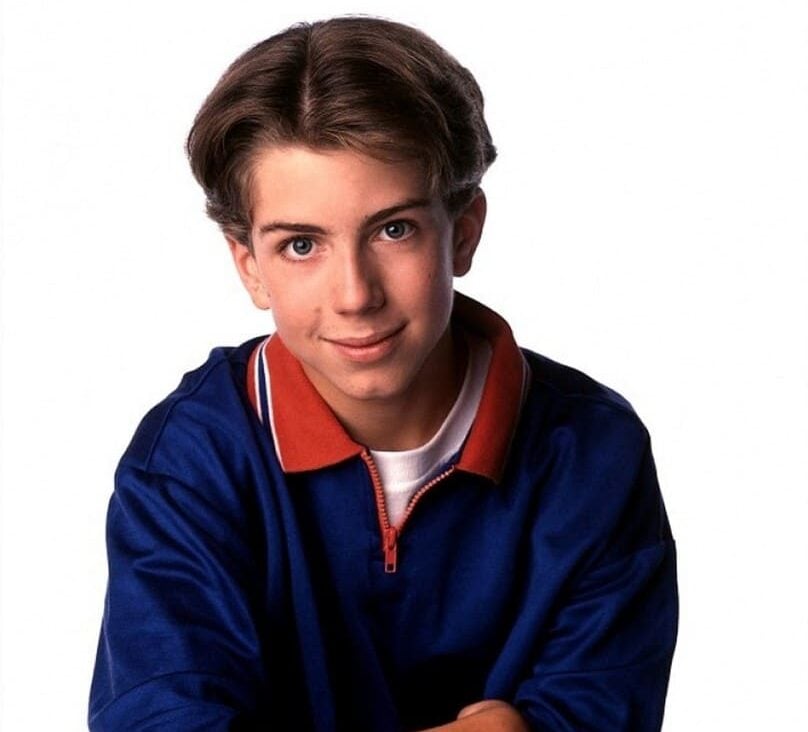 Taran Noah Smith starred in Home Improvement, as the youngest brother, Mark. After showcasing his acting chops on the show for 8 years, he capped off his showbiz career and launched a line of vegan cheese, which he called Playfood.

On another note, he also like lending a hand to charity, as he once spent 2 months volunteering in Texas after Hurricane Harvey struck.