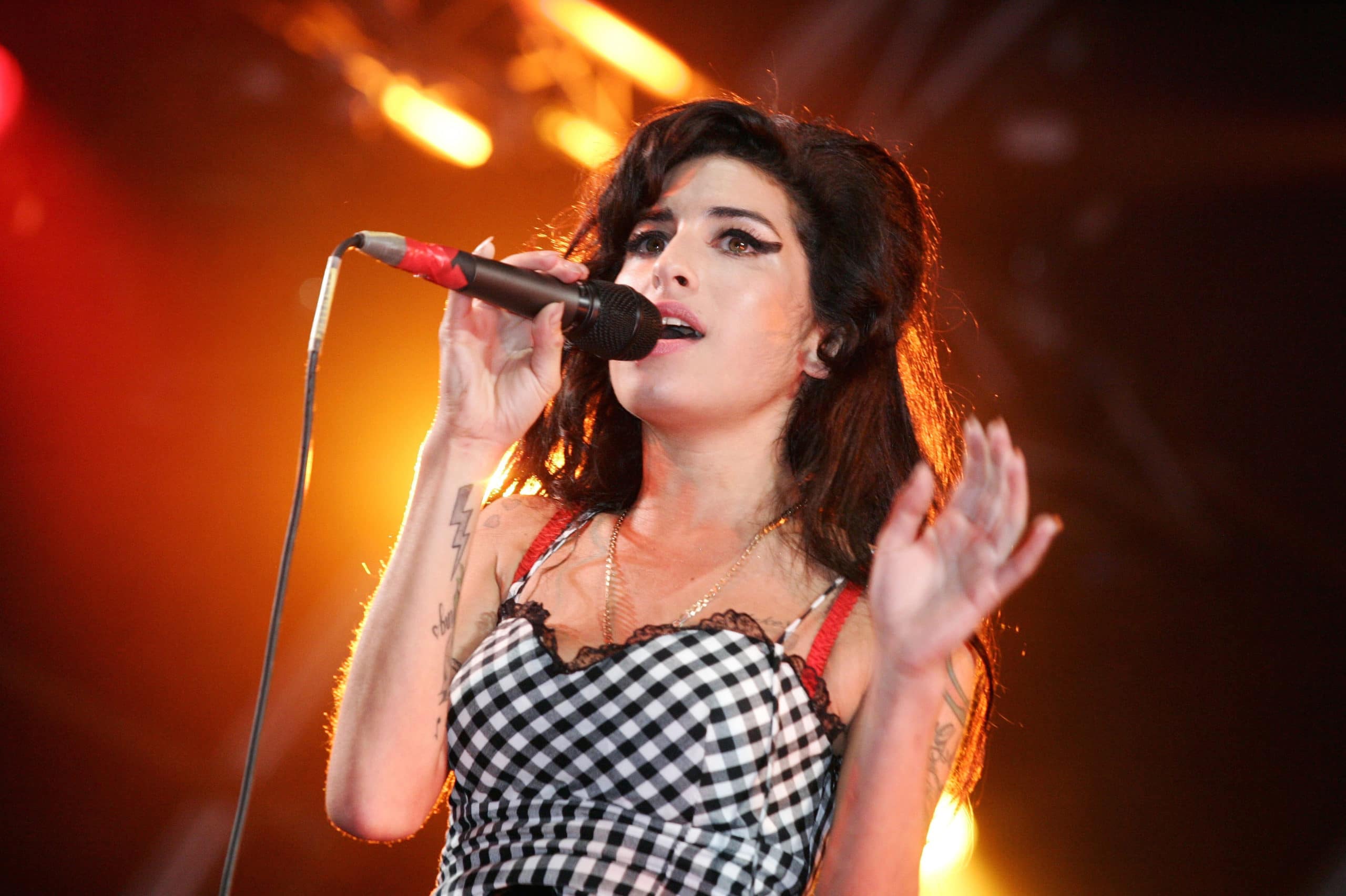 Cause of death: Alcohol poisoning

On the afternoon of July 23rd, 2011, Amy Winehouse’s bodyguard found her lying on her bed lifeless at her home in Camden, London. When emergency responders arrived, the singer-songwriter was pronounced dead at the scene. An inquest into her death revealed that Winehouse died of accidental alcohol poisoning.

Known for her deep, expressive contralto vocals and her eclectic mix of musical genres, Winehouse has a total of three studio albums in her discography: Frank (2003), Back to Black (2006), and the posthumously released Lioness: Hidden Treasures (2011). Winehouse’s most popular song is probably Rehab, which won three Grammy Awards, including Record of the Year, Song of the Year, and Best Female Pop Vocal Performance. Referred to as Winehouse’s signature song, Rehab also won an Ivor Novello Award for Best Contemporary Song.