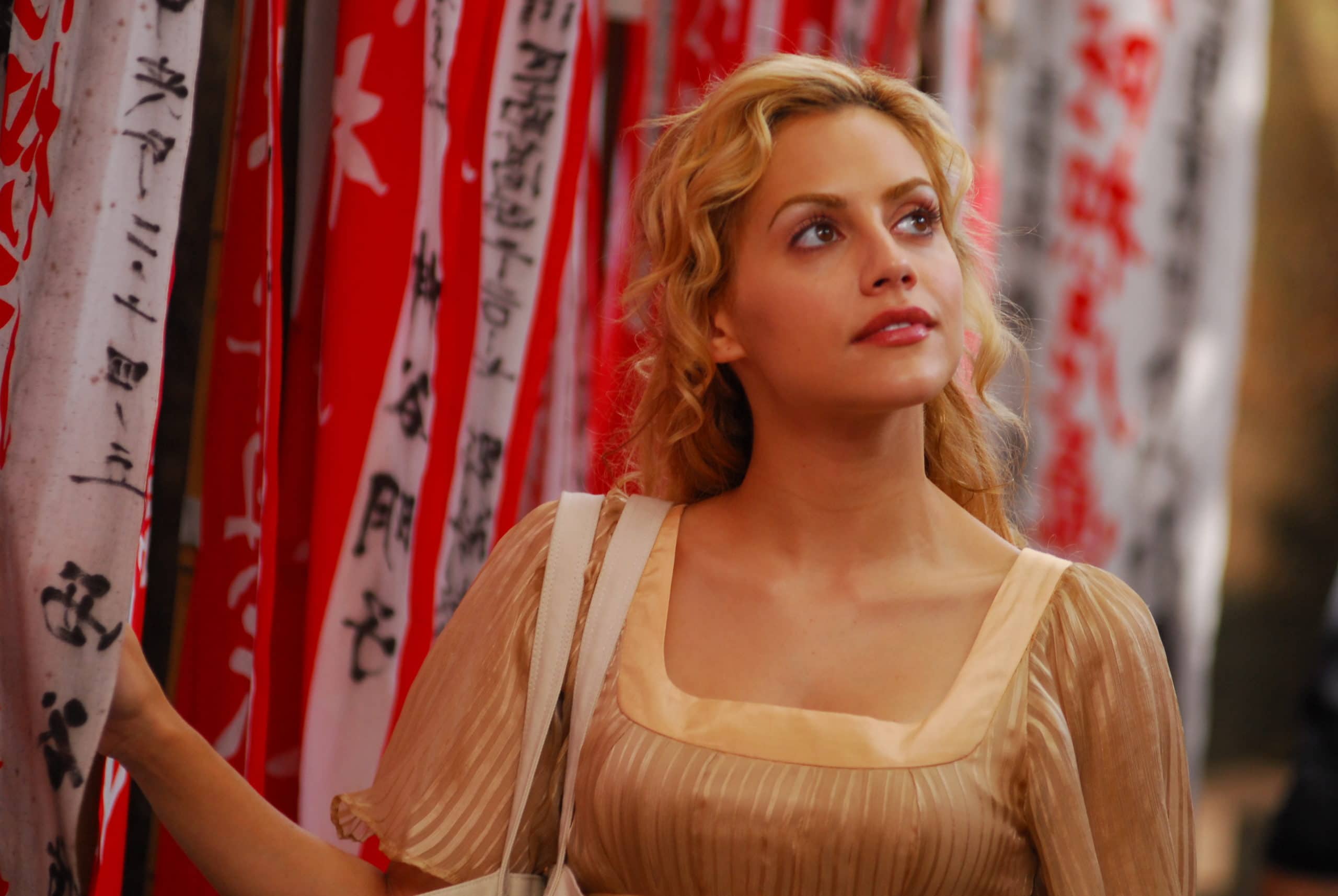 Cause of death: Pneumonia

After receiving a medical request, firefighters rushed to Brittany Murphy’s home, where they found the actress collapsed in a bathroom. After the responders attempted to revive her on the scene, the actress was transported to Cedars-Sinai Medical Center, where she died following a cardiac arrest. Two months later, the Los Angeles County coroner stated that the primary cause of Murphy’s death was pneumonia, with secondary factors of iron-deficiency anemia and multiple drug intoxication.

Murphy’s breakthrough role was as Tai Frasier in the 1995 comedy film Clueless. She also starred opposite Ashton Kutcher in the 2003 rom-com flick, Just Married. Her other notable acting credits include 1999’s psychological drama Girl, Interrupted and 2002 drama film 8 Mile.