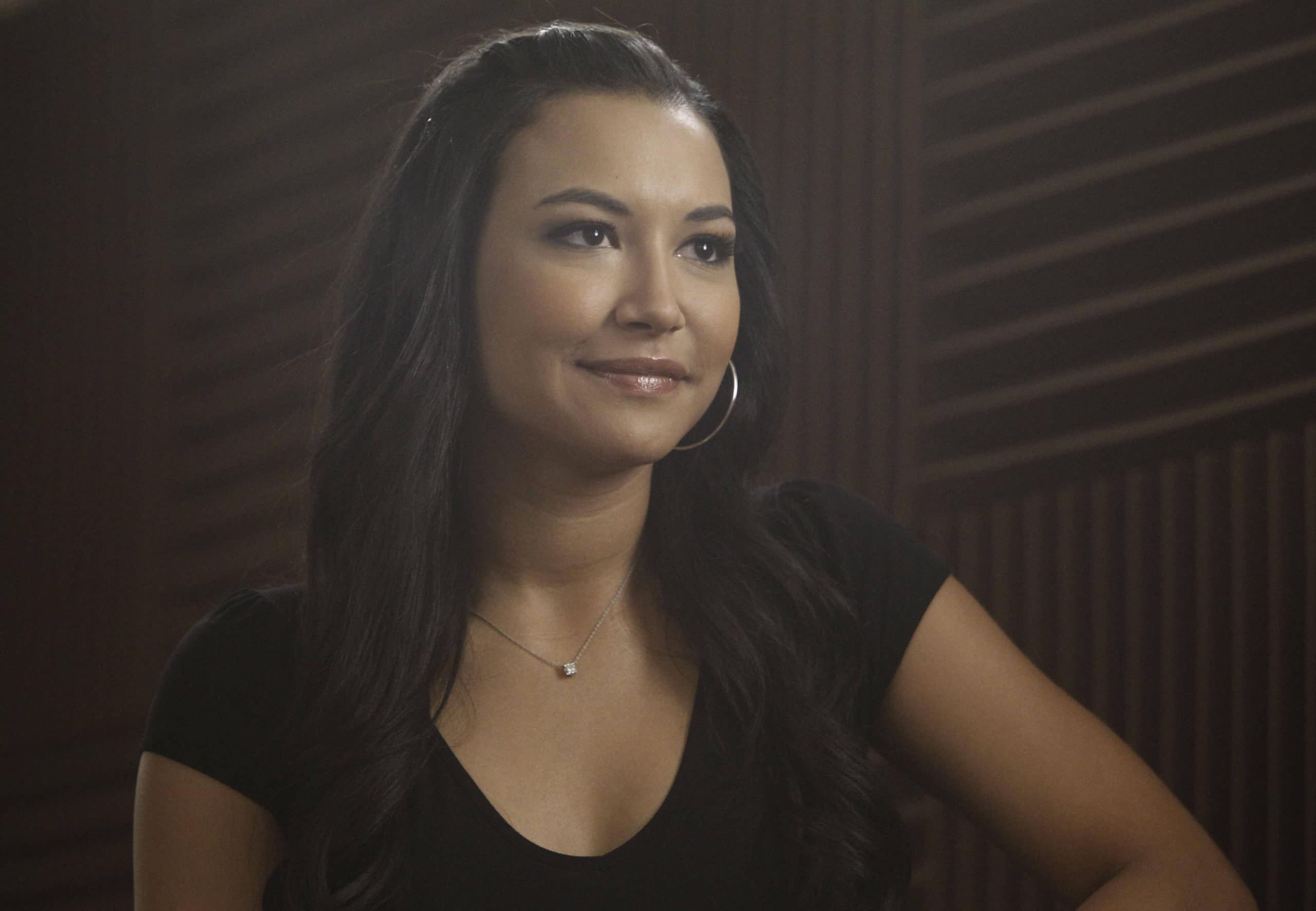 Cause of death: Drowning

One of the most recent celebs who died young was Naya Rivera. On July 8th, 2020, Rivera drowned at Lake Piru, near Santa Clarita, California, while swimming with her four-year-old son Josey, who was found alone on their rented boat. Her body was recovered from the lake on the morning of July 13th, following a five-day search.

Rivera started her career as a child actress and model in 1991. After recurring and guest-starring in several TV series as a teenager, she got her breakthrough role in 2009 as lesbian cheerleader Santana Lopez on the Fox musical dramedy series Glee. She then appeared as a recurring character on Lifetime’s mystery dramedy Devious Maids and landed a series regular role on YouTube Red’s Step Up: High Water.