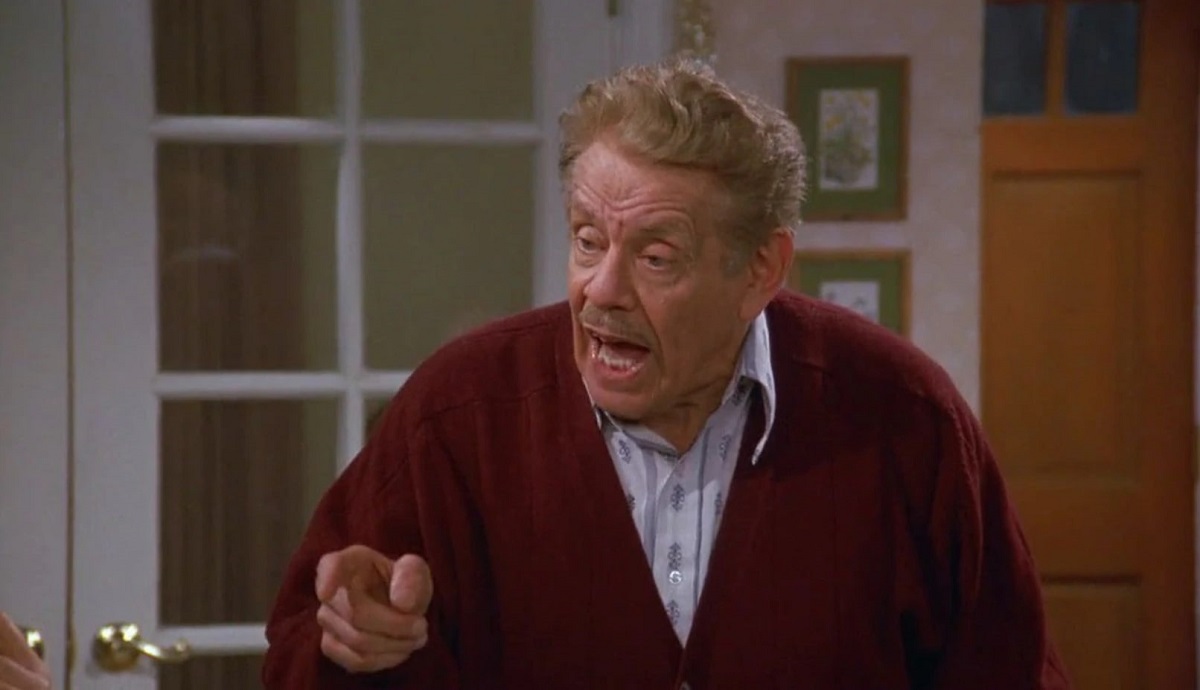 While he may have eventually been eclipsed in terms of status and fame by his son Ben, Jerry Stiller had a solid career of his own dating back to the 1950s, and he formed a popular comedy duo with his wife Anne Meara.

It was a late-career resurgence as Frank Costanza on Seinfeld that brought him back into the public eye, leading to a series of scene-stealing supporting parts over the next two decades that showed he hadn’t lost any of his impeccable comic timing.