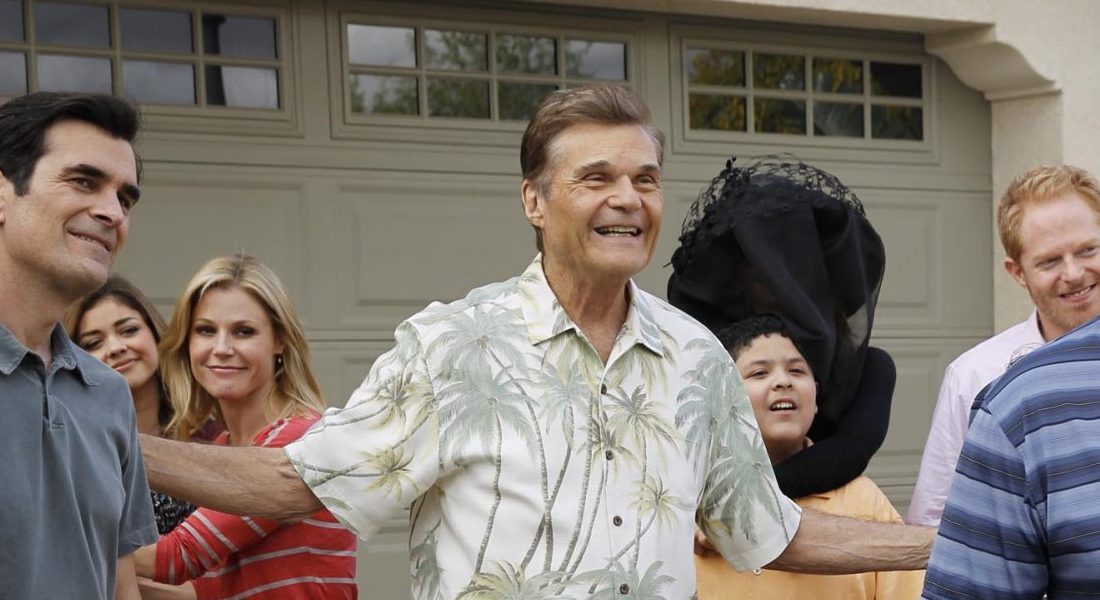 Despite making his screen debut in 1966, it wasn’t until the last fifteen years or so that Fred Willard gained the most widespread mainstream recognition of his career after showing up to lend support in a series of hit comedies.

A regular collaborator of Christopher Guest dating back to This Is Spinal Tap, Willard appeared in some major box office successes in the comedy arena like Austin Powers: The Spy Who Shagged Me, Anchorman and Wall-E, and was always a welcome presence.