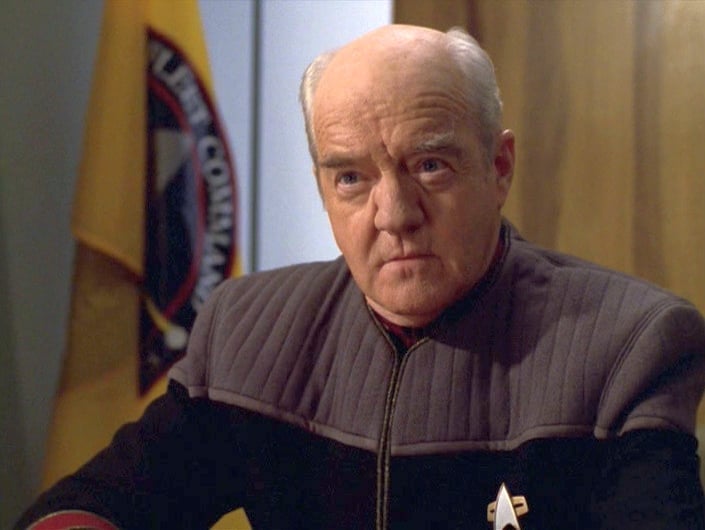 A regular on the convention circuit after playing characters in beloved sci-fi shows V, Quantum Leap and Star Trek: Voyager, not to mention his recurring appearances as George Costanza’s boss on Sienfeld, Richard Herd was just as energetic offscreen as he was on it.

Herd is also part of a unique piece of Hollywood trivia, as he made his feature film debut in 1970’s Hercules in New York, which also happened to mark the first appearance of a young Austrian by the name of Arnold Schwarzenegger.