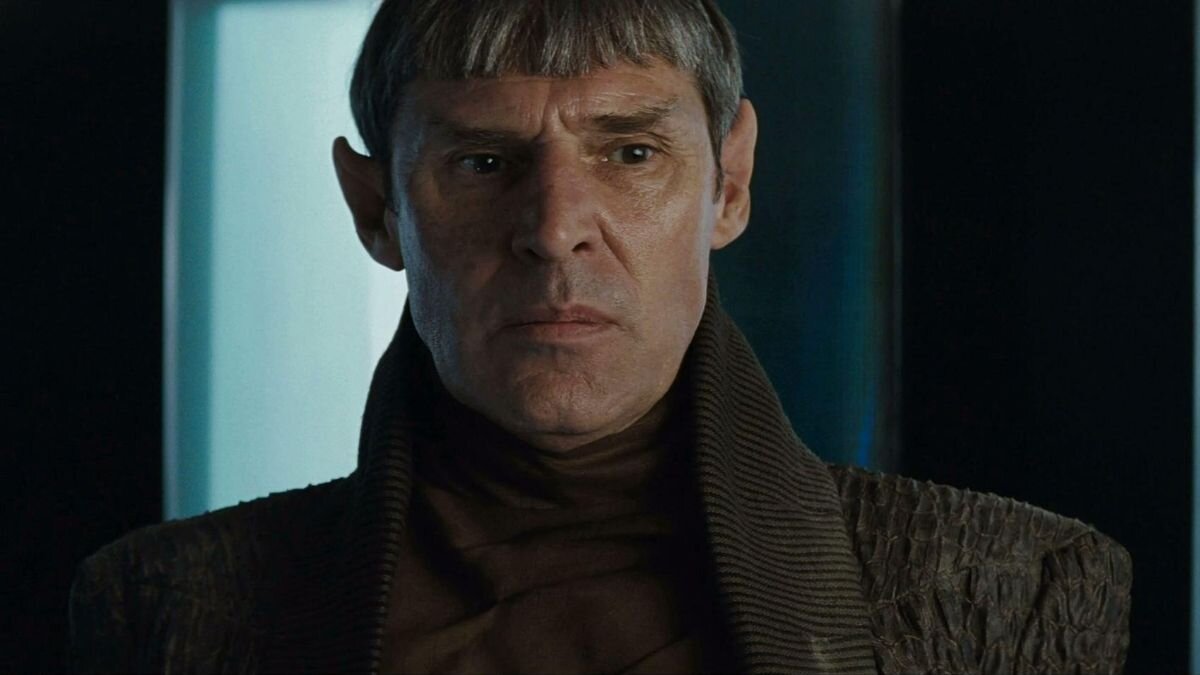 Best known for playing the lead role of Harold Abrahams in Chariots of Fire, Ben Cross was also a respected stage actor that appeared in some of the biggest shows of the modern era on both London’s West End and New York’s Broadway.

While he never found a role as substantial or career-defining as Chariots of Fire again, Cross was a regular presence on film and television over the next four decades and cropped up everywhere from J.J. Abrams’ Star Trek to found footage disaster movie The Hurricane Heist.