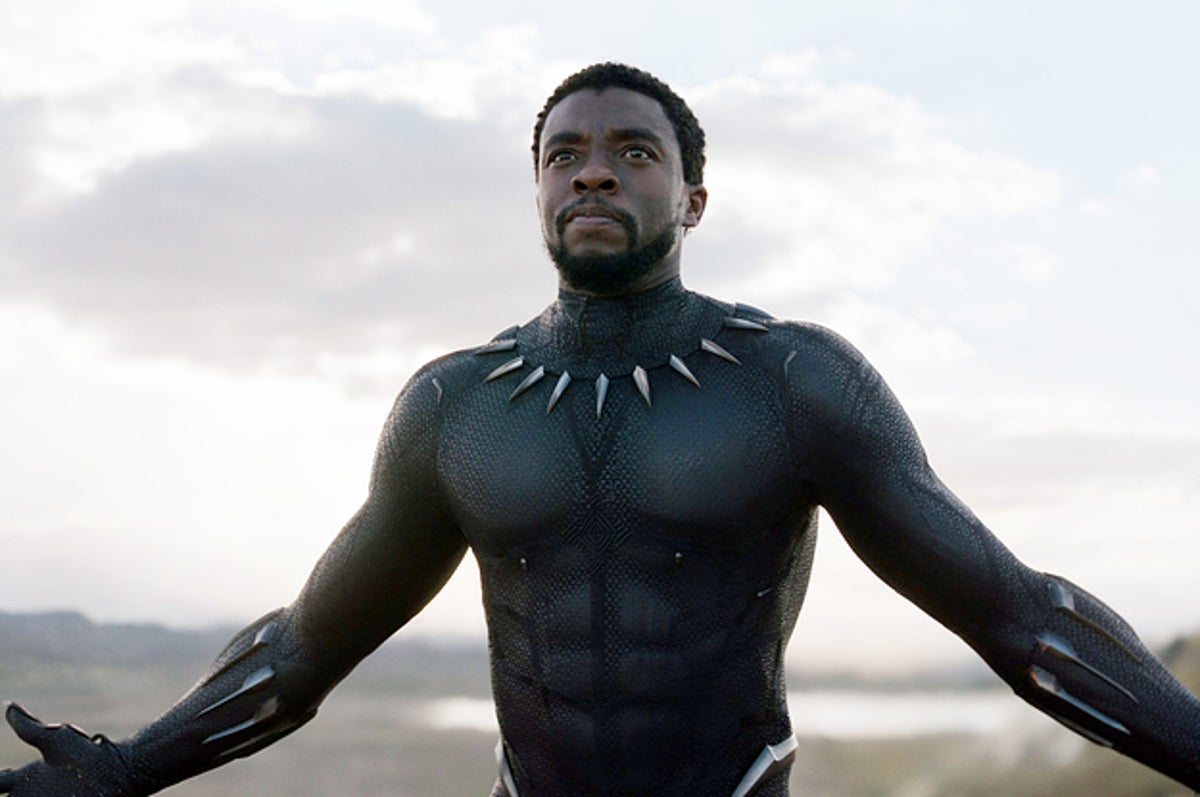 Chadwick Boseman’s death at the age of 43 came as a monumental shock because the actor had kept his four-year battle with colon cancer a secret from everyone except his very closest friends and family.

The 43 year-old left behind a lasting legacy, most notably as the Marvel Cinematic Universe’s Black Panther, playing the lead role in a blockbuster that was less of a mere movie and more of a genuine cultural event.