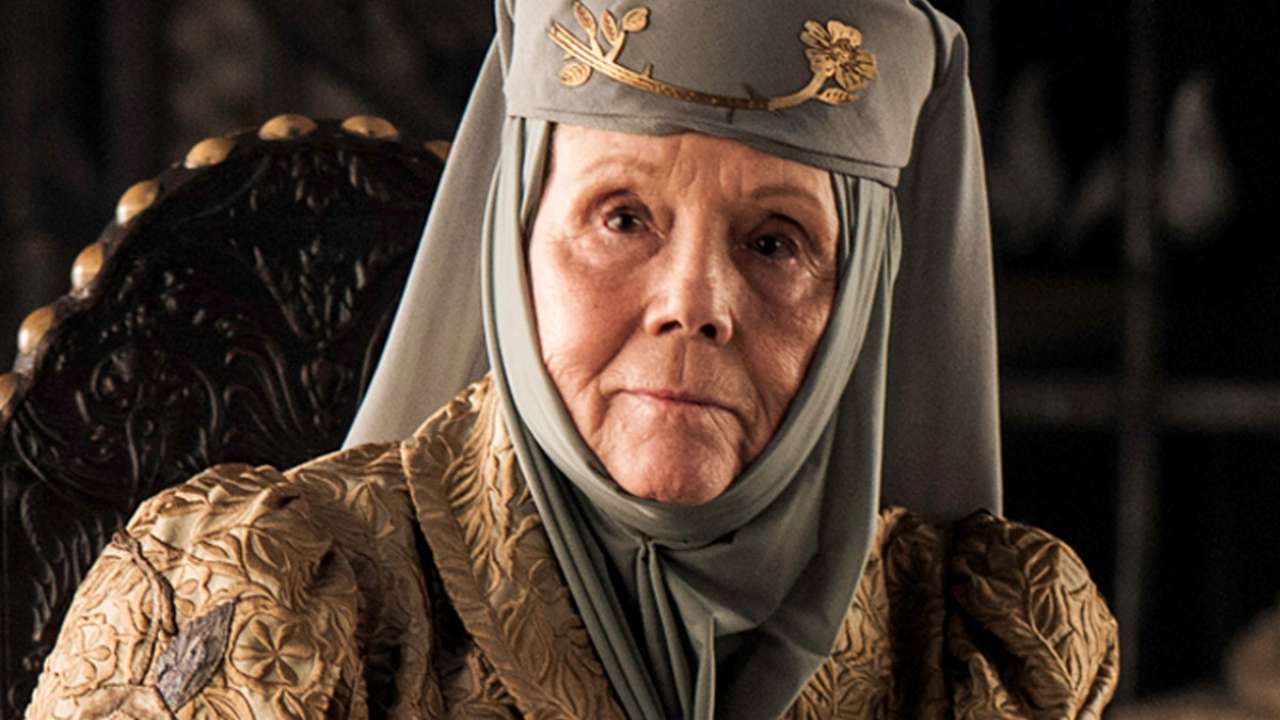 Dame Diana Rigg may have landed her career-defining role as early as 1965 when she was cast as Emma Peel in British spy series The Avengers, but she found a whole new fanbase as Game of Thrones’ Olenna Tyrell in the later stages of her career.

Between those two impressive bookends, Rigg also starred in James Bond movie On Her Majesty’s Secret Service, and will receive a posthumous credit for the last role completed before her death at the age of 82 in Edgar Wright’s upcoming horror Last Night in Soho.