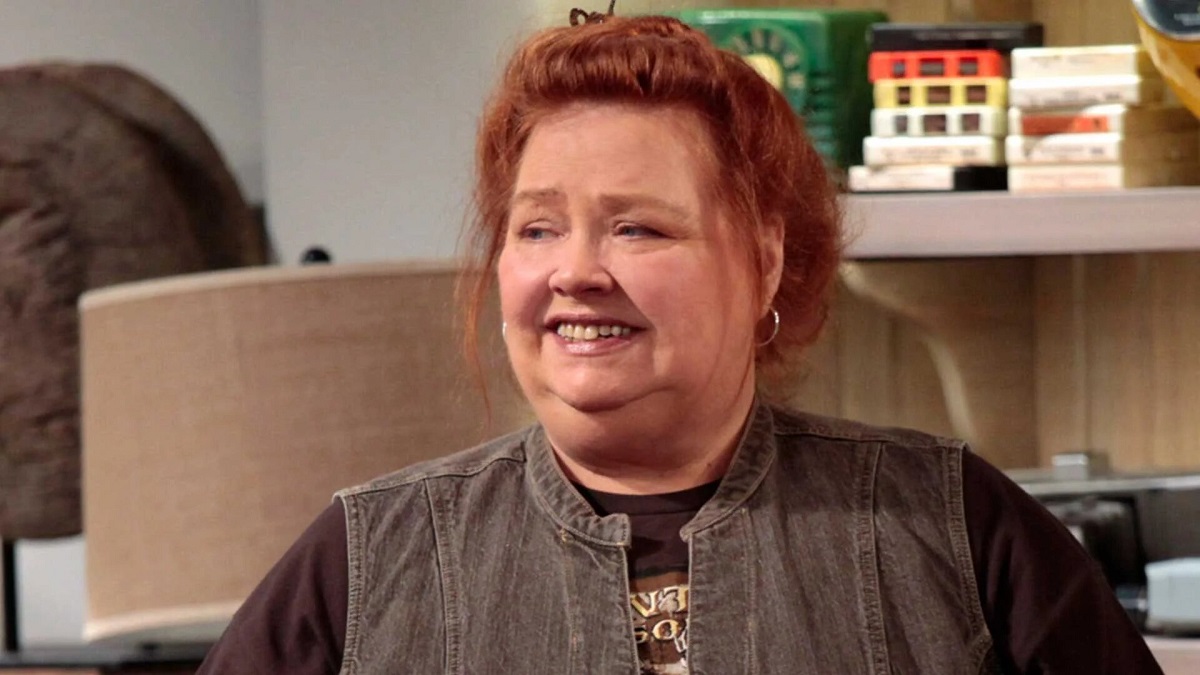 Conchata Ferrell might be best known as Two and a Half Men’s housekeeper Berta, a role that saw her land two Emmy nominations, but the actress had a solid career on television dating all the way back to 1974, right up to her passing last month at the age of 77.

Ferrell was seen everywhere from Edward Scissorhands, Mr. Deeds and True Romance to L.A. Law and Murder, She Wrote in a career based on her warm, fiercely outgoing and typically larger than life personality.