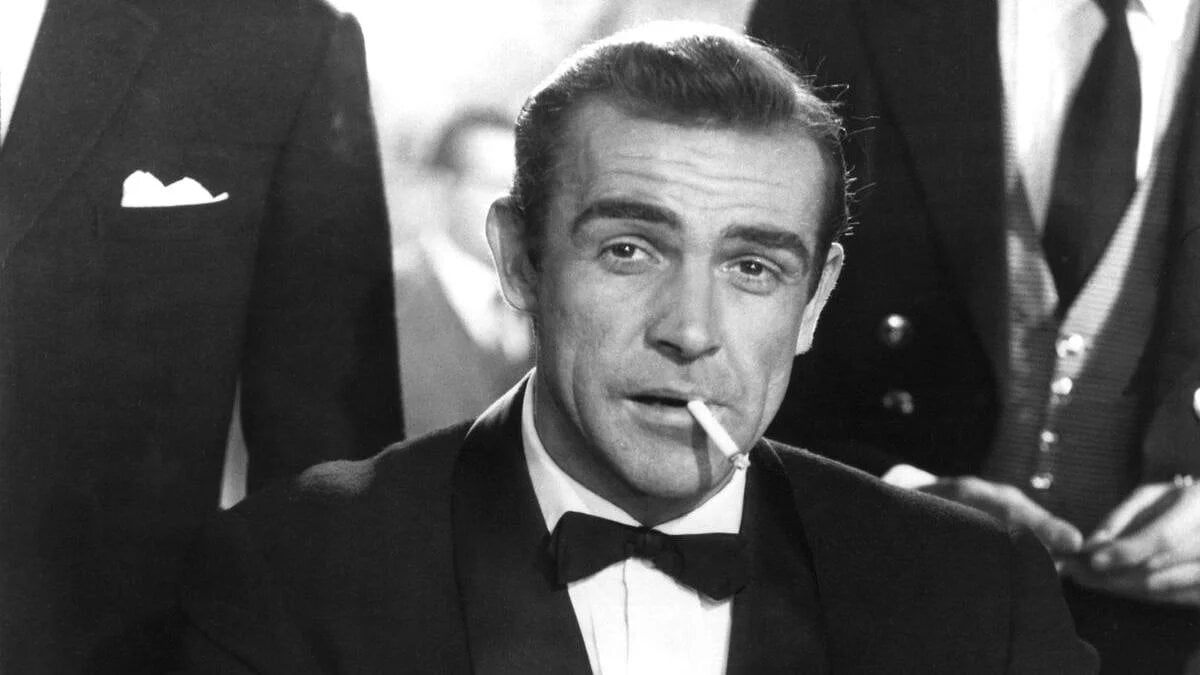 Sean Connery may have quietly retired from the public eye following his disastrous experience on comic book adaptation The League of Extraordinary Gentlemen in 2003 until his death, but the Scottish screen legend leaves behind an iconic legacy.

As well as his tenure as the first and arguably best James Bond, Connery starred in countless classics from Indiana Jones and the Last Crusade to The Rock, via an Academy Award-winning performance in crime classic The Untouchables.