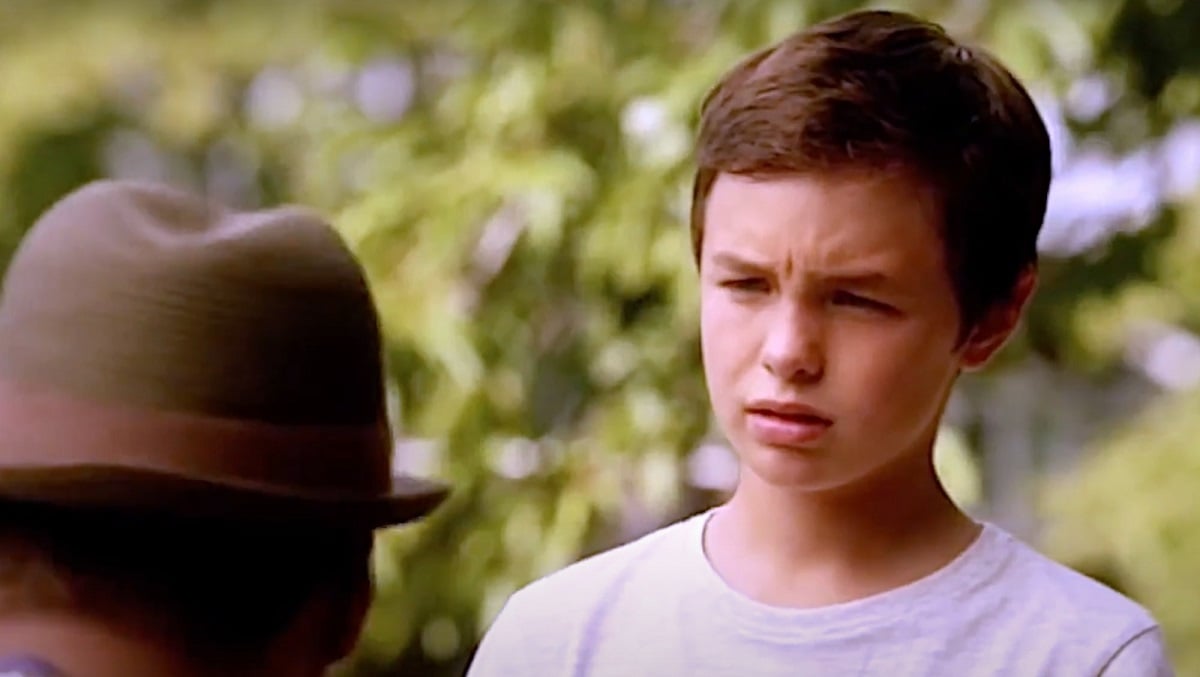 A 16 year-old struggling with opioid addiction is a terrible thing to hear, and Logan Williams’ mother revealed her son had been battling against his demons for three years before a tragic overdose earlier this year.

The world looked to be at the youngster’s feet after starring in The Flash as a young Barry Allen, but the pressures of the industry became too much for the rising star and his last onscreen appearance came in TV series When Calls the Heart in 2016.