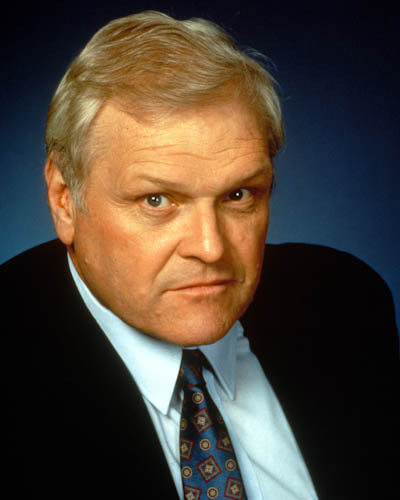 A respected veteran of both stage and screen, Brian Dennehy had a trophy cabinet that housed an Oliver Award, two Tonys and a Golden Globe, as well as picking up six Emmy nods during a distinguished career.

His most famous film role was as the antagonist in Rambo: First Blood, but Dennehy kept busy right up until his death at the age of 81, and was most recently seen in a recurring role on The Blacklist.