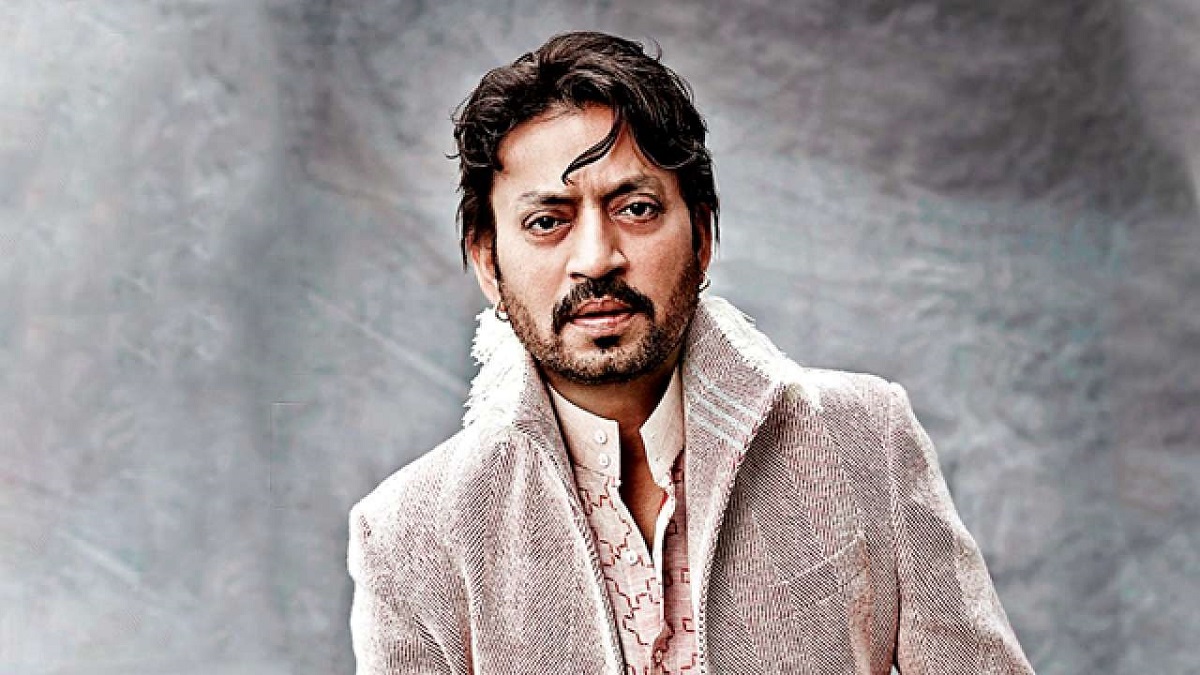 Irrfan Kahn had only made a few appearances in Hollywood movies, but they largely tended to be in massive blockbusters that did big business at the box office like Ang Lee’s Life of Pi, The Amazing Spider-Man and Jurassic World.

In his native India, Khan was a huge star that racked up plenty of awards recognition during his career and is widely regarded as one of the finest talents his country had seen for decades, making his death at the age of 53 all the more tragic.