With COVID-19 vaccination programs underway in dozens of countries, 2021 is looking to be a much more positive year in terms of global health. Sadly, while the world is starting to see the light at the end of the tunnel, the journey of some individuals ended before they could even make it onto the other side of the pandemic. Those people include a number of personalities from Hollywood, music, sports, and other industries. And if you’re wondering who they are, below is a list of celebs we lost in 2021 so far. 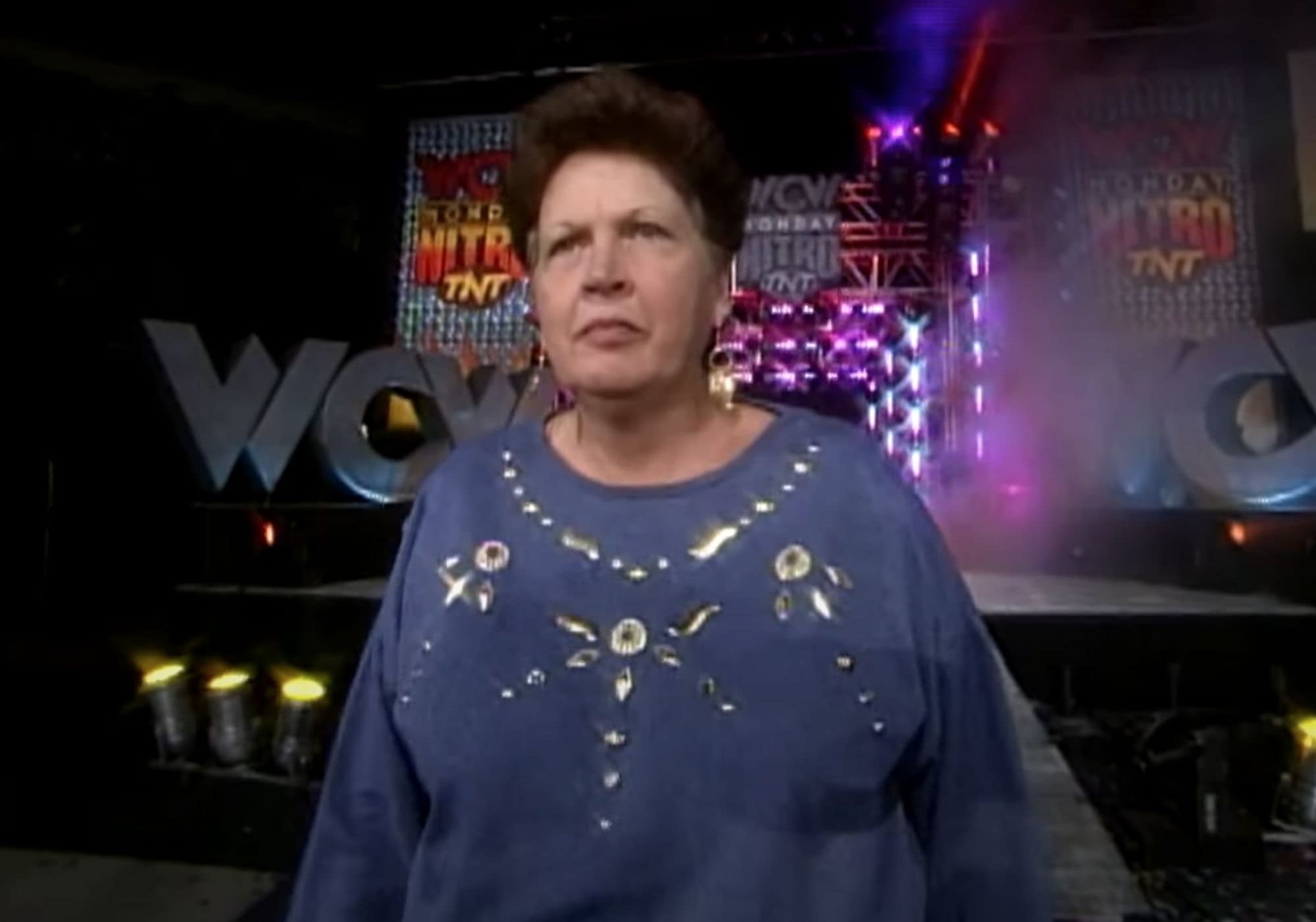 Buff announced his mom’s passing on Twitter, writing: “It is with a heavy heart we must announce that this past Friday the matriarch of the Bagwell family has passed away.  Judy Bagwell was blessed with three amazing children, a loving husband and so many great memories over the years. Thank you to everyone that has asked about her over the years, and have kept her in your prayers during her battle with dementia.  Judy Bagwell was 78.  RIP Judy 1943-2021.”

Judy made several appearances on WCW television during Buff’s tenure with the defunct promotion. This included Judy’s unlikely reign with Rick Steiner as WCW World Tag Team Champion and Judy’s titular role in the classic Judy Bagwell on a Forklift match at the 2000 New Blood Rising pay-per-view between Buff and Chris Kanyon.