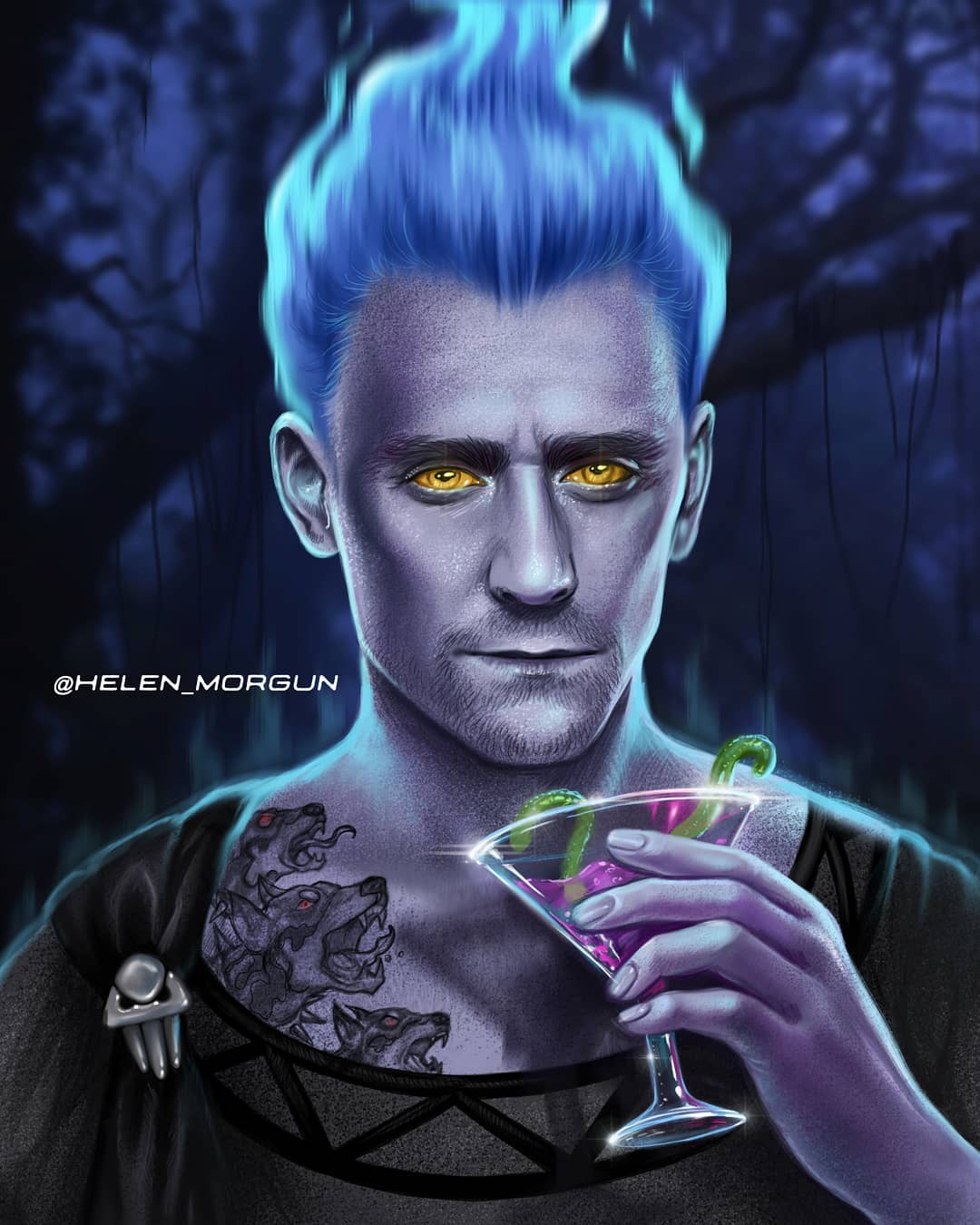 Since Tom Hiddleston played Thor’s bitter brother, Loki, in the Marvel Cinematic Universe, the British actor has become one of the fan-favorites to play Hades in a potential live-action adaptation of Disney’s 1997 animated classic Hercules. The siblingship between Thor and Loki is somehow similar to Hades’ relationship with his brother Zeus, so playing the Supreme Nether Underlord on the big screen would probably be a piece of cake for Hiddleston.