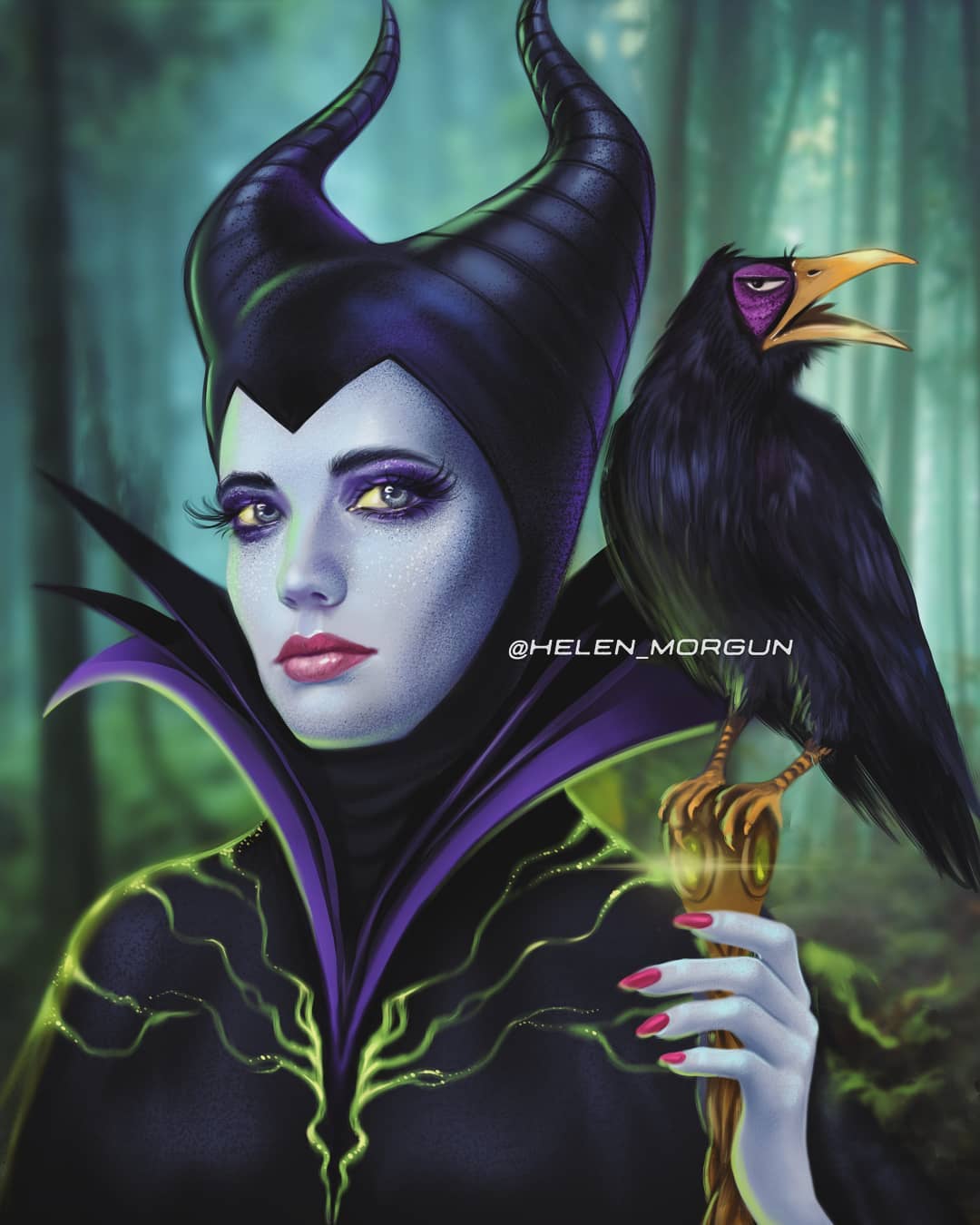 After Eva Green’s impressive performance as the vengeful witch Angie Bouchard in the 2012 film Dark Shadows, a lot of fans think that she would also do well as a live-action version of Maleficent. Though Disney ultimately chose Angelina Jolie to play the vengeful witch in the Maleficent franchise, it seems that Green could also do justice to the iconic role.