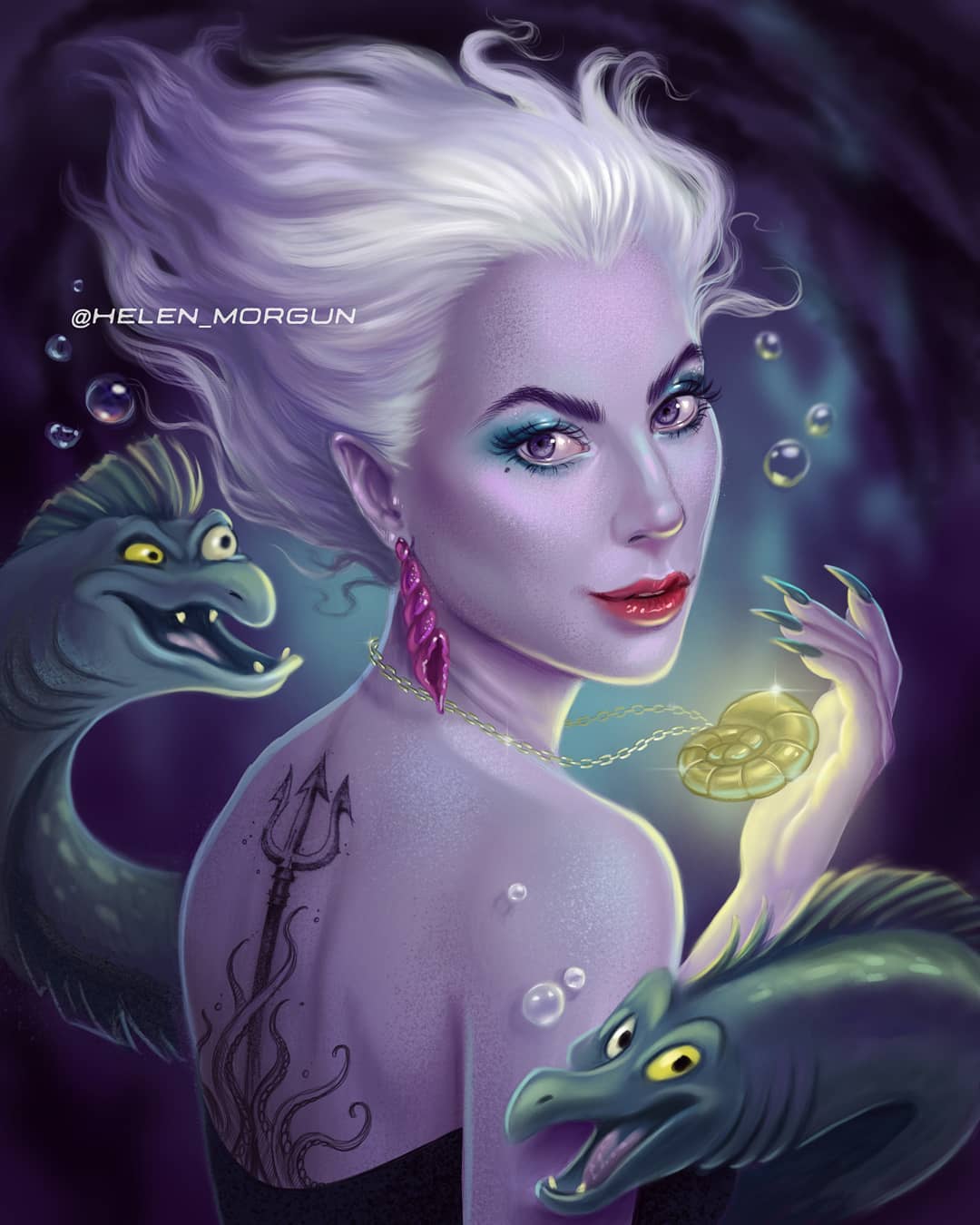 Though Disney ended up casting Melissa McCarthy as Ursula in the upcoming live-action adaptation of The Little Mermaid, a lot of fans had actually campaigned for Lady Gaga to play the wicked sea witch. The singer-actress portrayed the bloodthirsty immortal witch Scáthach on FX’s American Horror Story: Roanoke, so her fans think that bringing Ursula to life is something that she can also pull off.