#51 Lena Headey as The Evil Queen 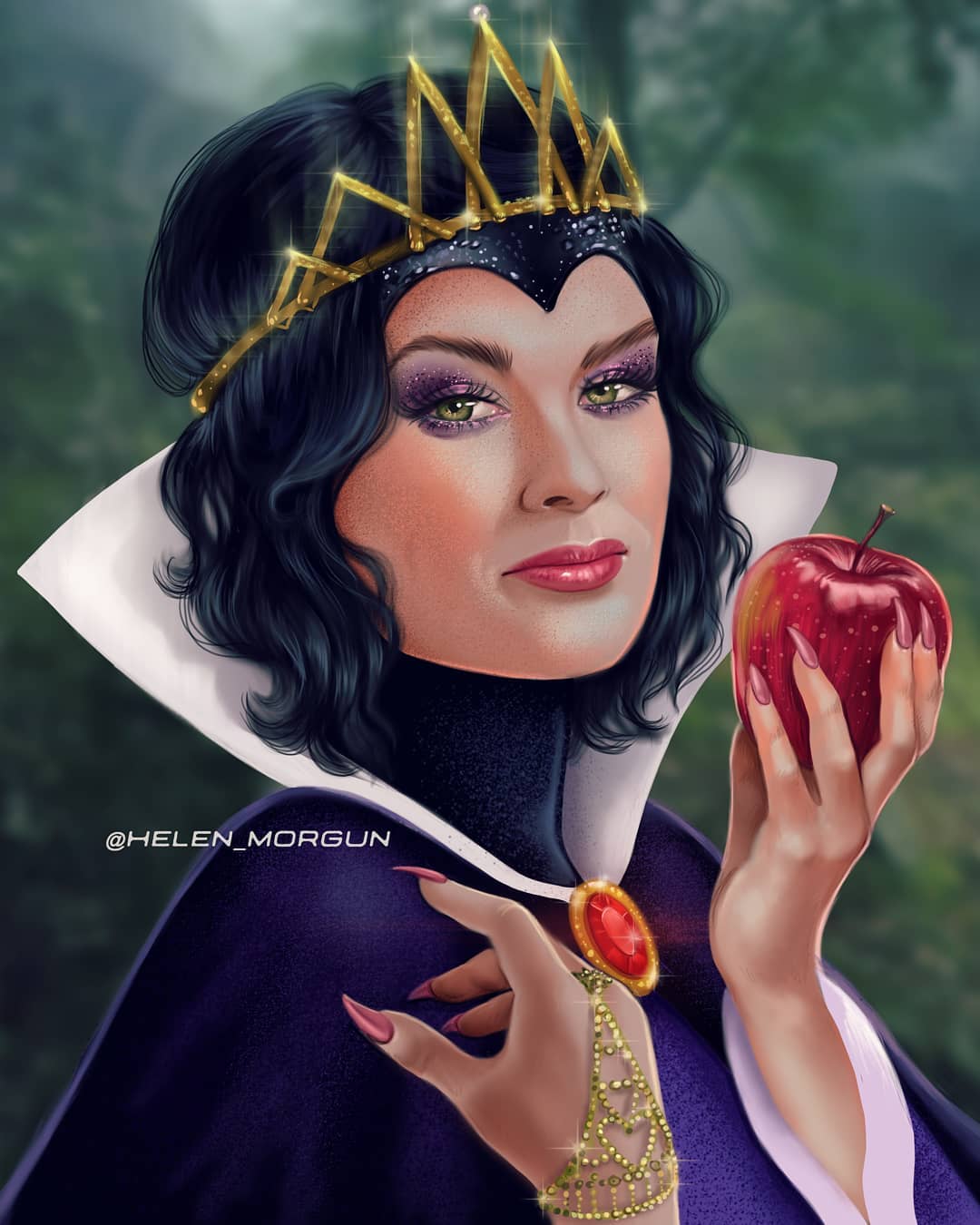 With her critically acclaimed performance as the cold and manipulative Cersei Lannister on HBO’s Game of Thrones, Lena Headey would definitely make a strong candidate for a live-action version of the Evil Queen from the animated classic Snow White. Cersei and the Evil Queen appear to have the same personality traits, so playing the iconic Disney villain would be an easy task for the English actress.