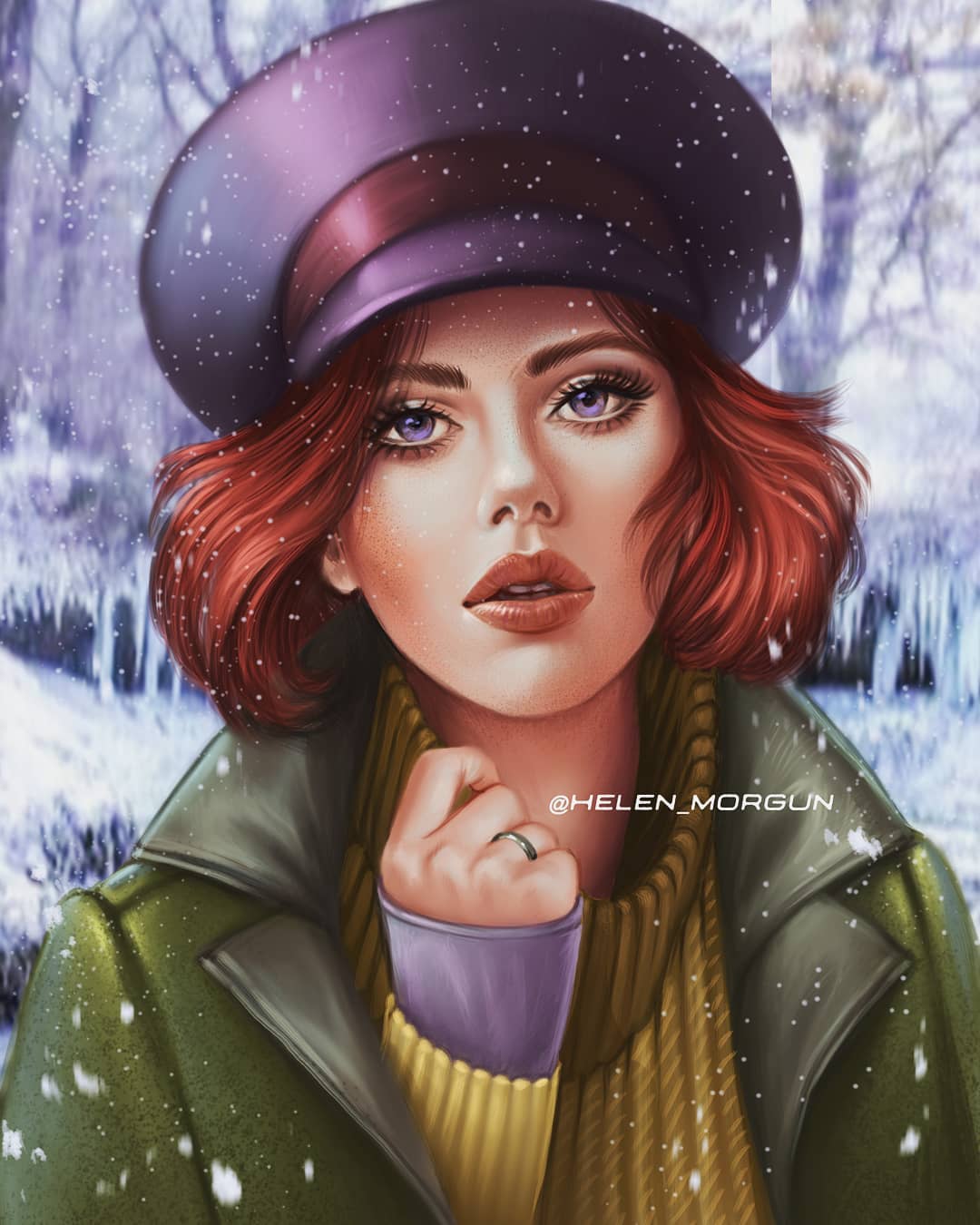 Scarlett Johansson is best known for playing Natasha Romanoff/Black Widow in the Marvel Cinematic Universe. And just like Anastasia in her eponymous 1997 film, Romanoff is also from Russia. That similarity makes some fans believe that Johansson would be a great choice for a live-action version of the Grand Duchess of Russia ― in addition, of course, to the uncanny resemblance between the actress and the Disney royalty, as shown in this fan art.