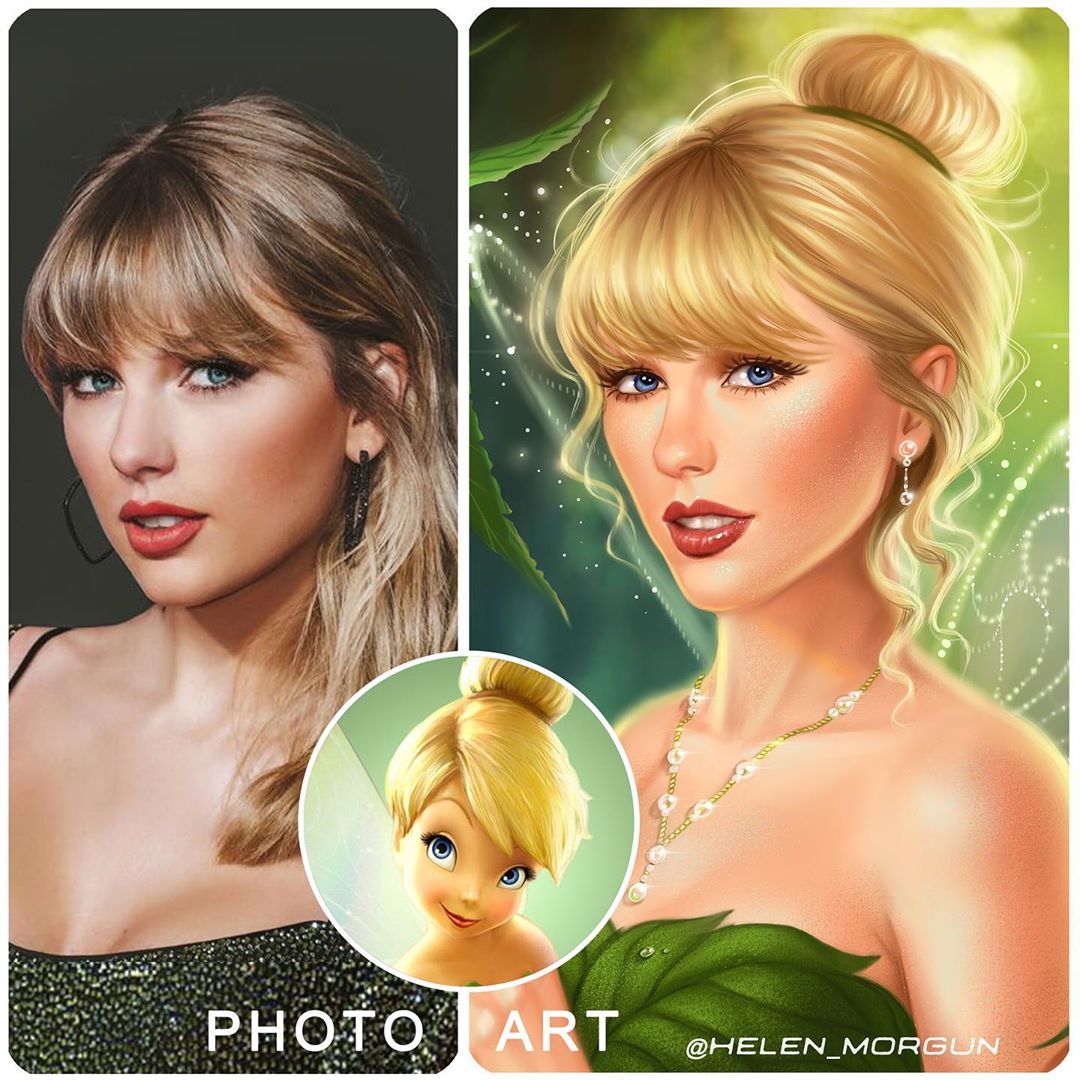 Like Tinker Bell, Taylor Swift has striking blue eyes, making her a great choice, appearance-wise, to play the fairy from the Peter Pan franchise. Though the singer-songwriter has very limited film and TV acting credits, her many music videos show that she can be sassy and feisty at the same time, just like Tinker Bell in most of her Disney appearances.