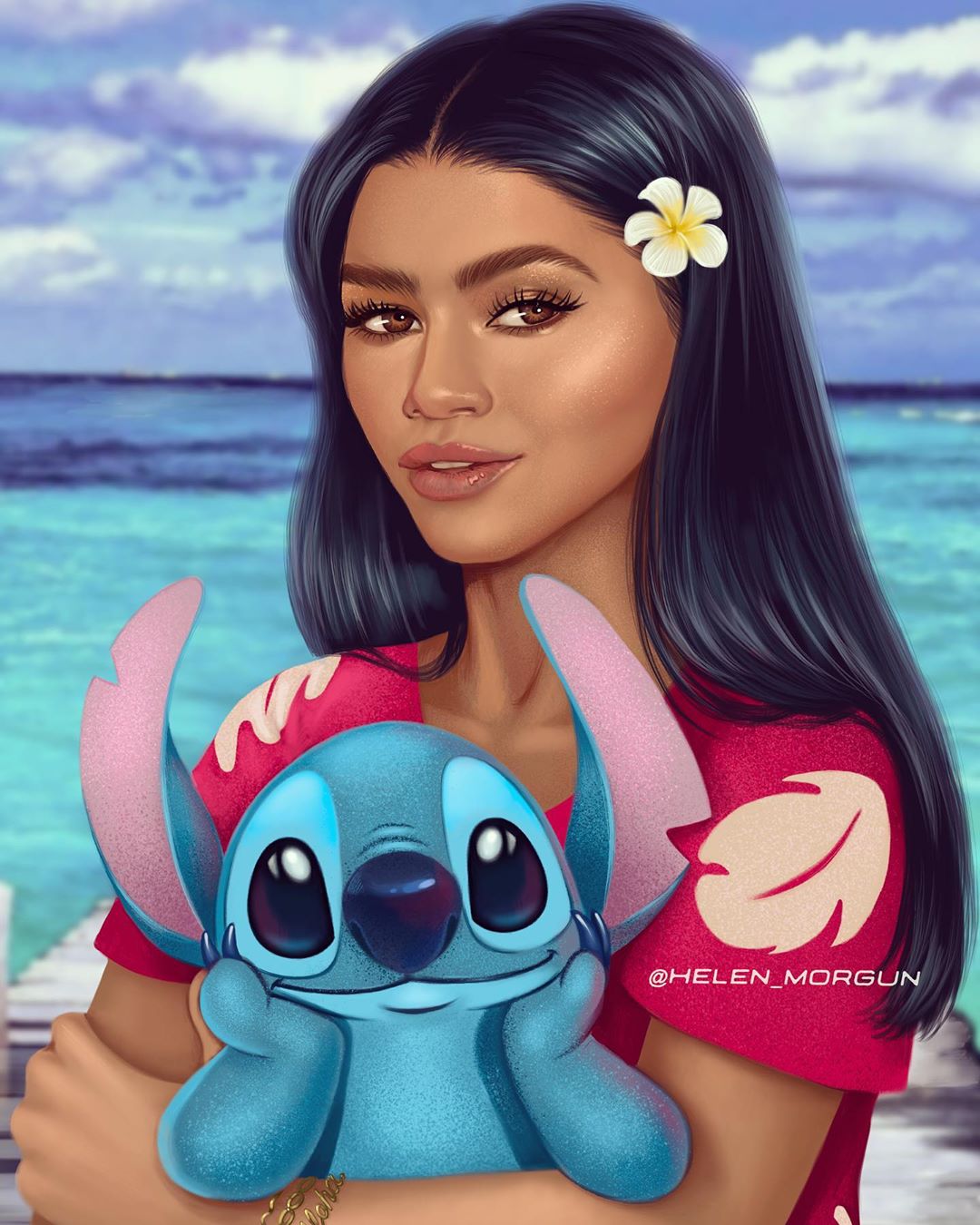 Though not a native of Kauia island, Zendaya has a skin color similar to Lilo’s. The singer-actress also have older sisters, so she can probably relate to Lilo’s relationship with her older sister Nani in the Lilo and & Stitch franchise. Having starred in Disney Channel series Shake It Up and K.C. Undercover, Zendaya definitely knows the ins and outs of working for Disney, so casting her as Lilo for a live-action adaptation of Lilo & Stitch would likely turn out smooth.