#9 The cast of Entourage 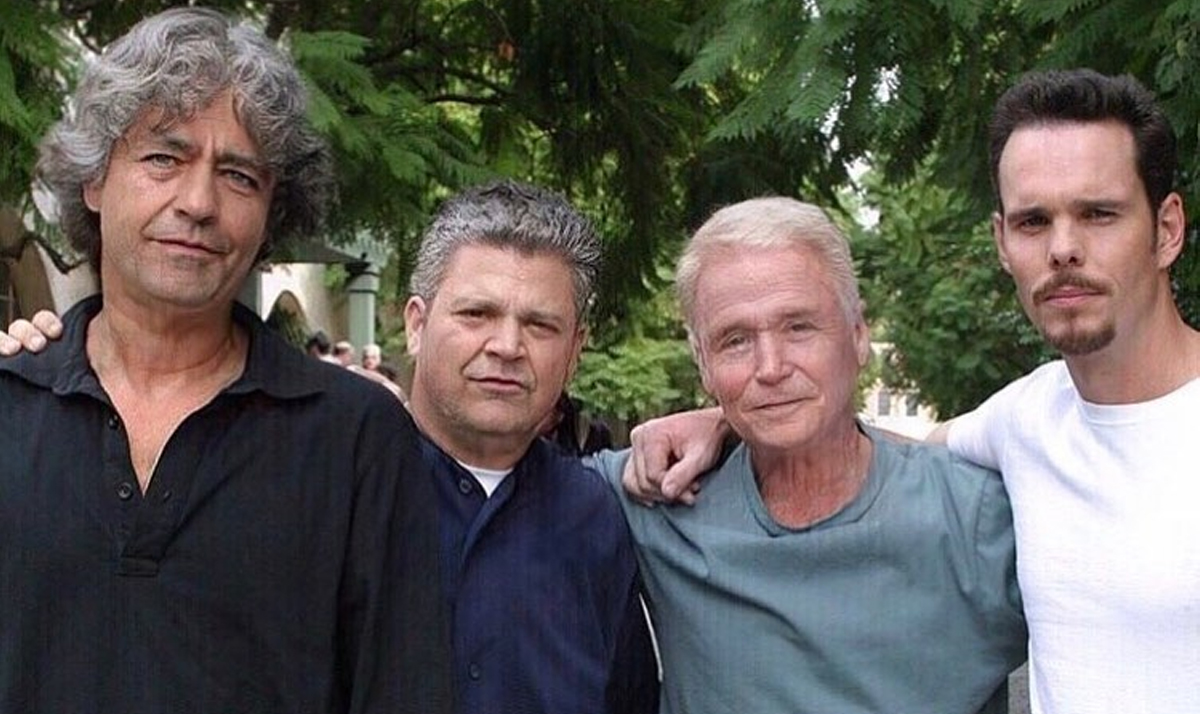 It was 2015 when we last see the cast of Entourage on the big screen. While it’s unclear whether there’s going to be another sequel, Jerry Ferrara posted an aged-up photo of him with his co-stars Adrian Grenier, Kevin Connolly, Kevin Dillon on Instagram to show fans what they could look like if the follow-up film happened decades from now. Though the actors all look good in the picture, Dillon himself commented that he “definitely aged the best.”