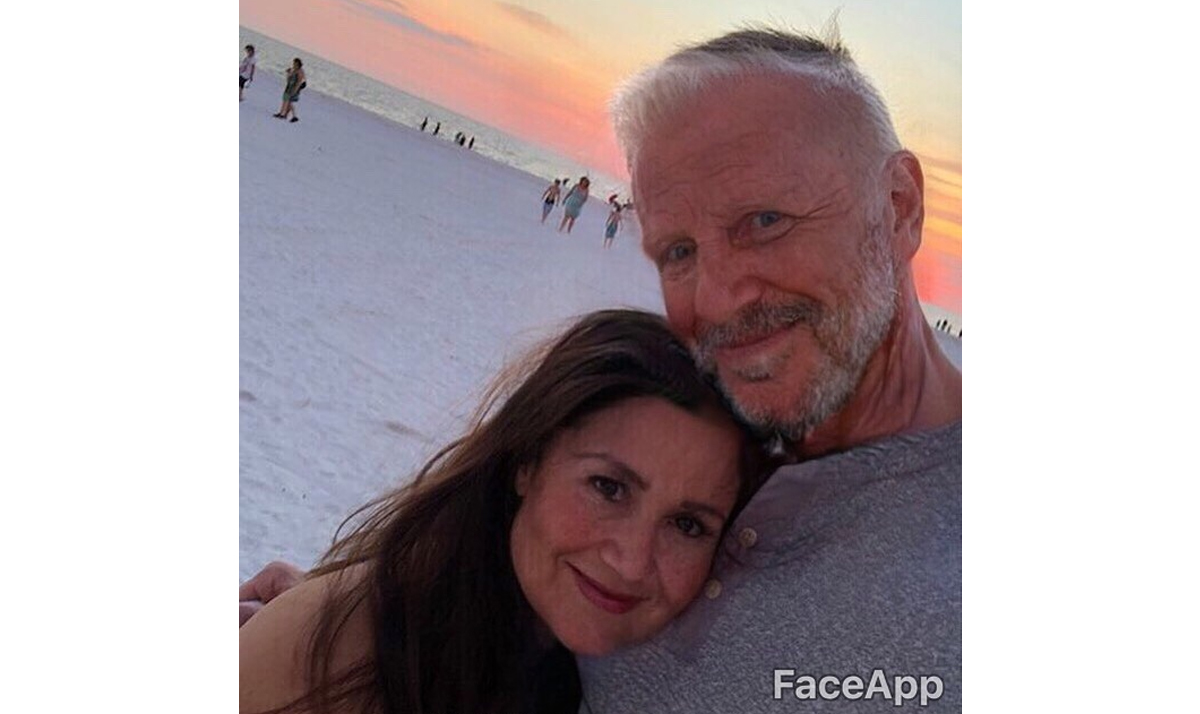 While Sean Lowe looks a lot older than he is today in the photo, his wife Catherine Giudici didn’t age a bit. Some fans of the Bachelor couple think Lowe has a resemblance to actors Richard Dreyfuss and Kevin Costner, while Giudici appears to be a lookalike of actress Mariska Hargitay.