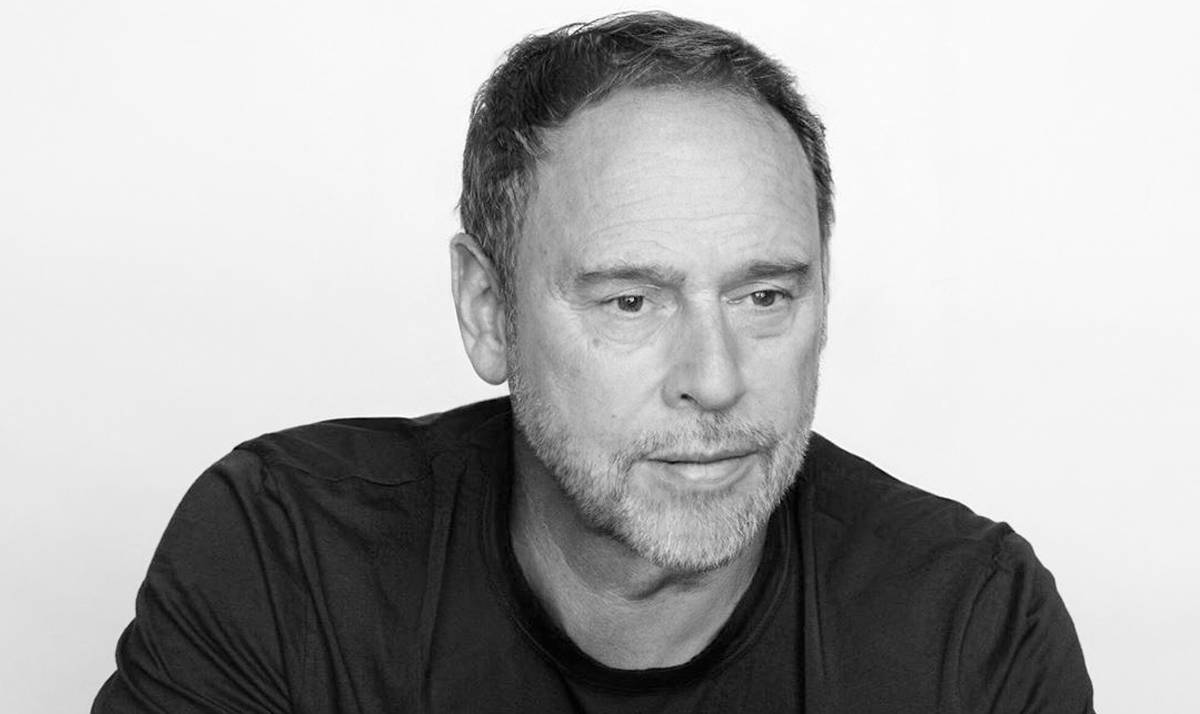 Scooter Braun shared his #FaceAppChallenge entry almost a month after his feud with Taylor Swift broke the Internet. With the caption “last couple of weeks have really taken a toll on me,” his aged-up photo suggests that the accusations Taylor made against him have somehow stressed him out. While those allegations are certainly worrying, Scooter’s followers all agree that he doesn’t have to worry much about ageing, as he still looks attractive even as an old man.